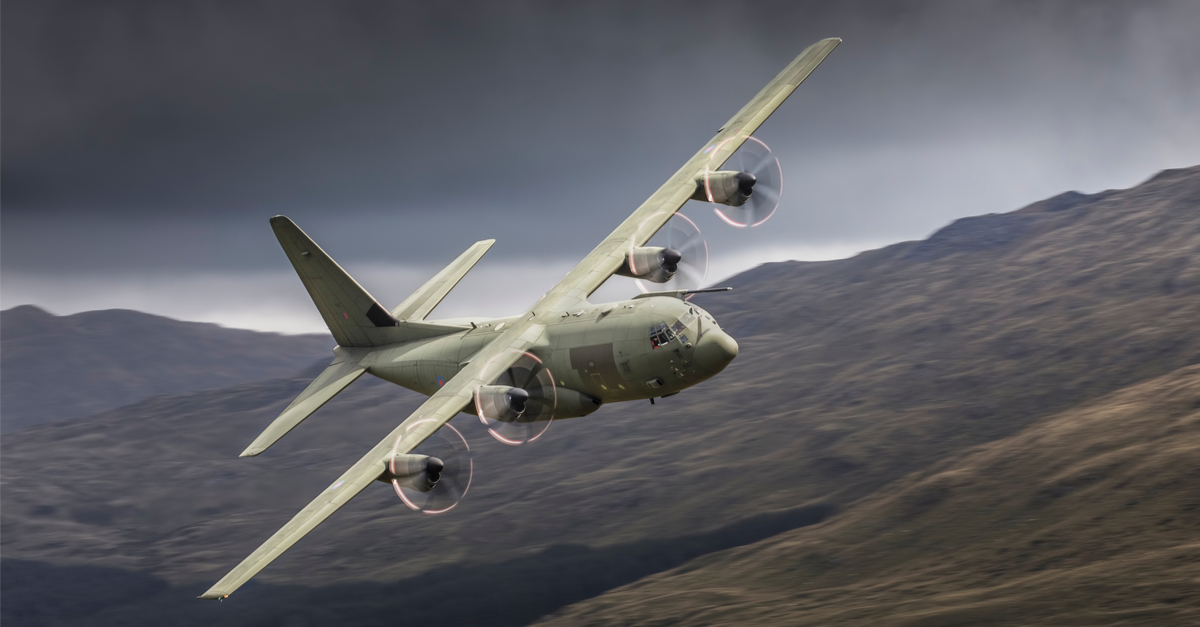 The following article, Lawmakers Who Traveled to Kabul Say Full Evacuation is Impossible, was first published on Flag And Cross.

Of all the shocking news that we’ve been hearing out of Afghanistan of late, perhaps nothing was quite as strange a surprise as learning that two American lawmakers secretly traveled to Kabul airport to view the chaos for themselves.

First, it should be noted that it takes quite a distrust in the White House to risk this sort of travel to such a potentially dangerous area, particularly in doing so in a clandestine manner.

But the effort was not fruitless, and the legislators told tales of true trouble upon their return to Washington.

Reps. Seth Moulton (D-MA) and Peter Meijer (R-MI) made a secret visit to Kabul, Afghanistan, on Tuesday where they learned that evacuations cannot be completed by President Joe Biden’s August 31 deadline, according to commanders in charge of the situation.

In a joint statement, Moulton and Meijer said their surprise mission was to “conduct oversight on the mission to evacuate Americans and our allies,” arguing that Members of Congress “have a duty to provide oversight on the executive branch.” The two representatives were also clear that they ensured their visit would not take away seats from those in need:

As Members of Congress, we have a duty to provide oversight on the executive branch. There is no place in the world right now where oversight matters more. We conducted this visit in secret, speaking about it only after our departure, to minimize the risk and disruption to the people on the ground, and because we were there to gather information, not to grandstand. We left on a plane with empty seats, seated in crew-only seats to ensure that nobody who needed a seat would lose one because of our presence.

Washington should be ashamed of the position we put our service members in, but they represent the best in America. These men and women have been run ragged and are still running strong. Their empathy and dedication to duty are truly inspiring. The acts of heroism and selflessness we witnessed at HKIA make America proud.

Then came their damning assessment:

We came into this visit wanting, like most veterans, to push the president to extend the August 31st deadline. After talking with commanders on the ground and seeing the situation here, it is obvious that because we started the evacuation so late, that no matter what we do, we won’t get everyone out on time, even by September 11. Sadly and frustratingly, getting our people out depends on maintaining the current, bizarre relationship with the Taliban.

The pair seemed to confirm what many had already feared:  The Biden administration’s inevitable failure in Afghanistan is going to be just as painful as predicted.