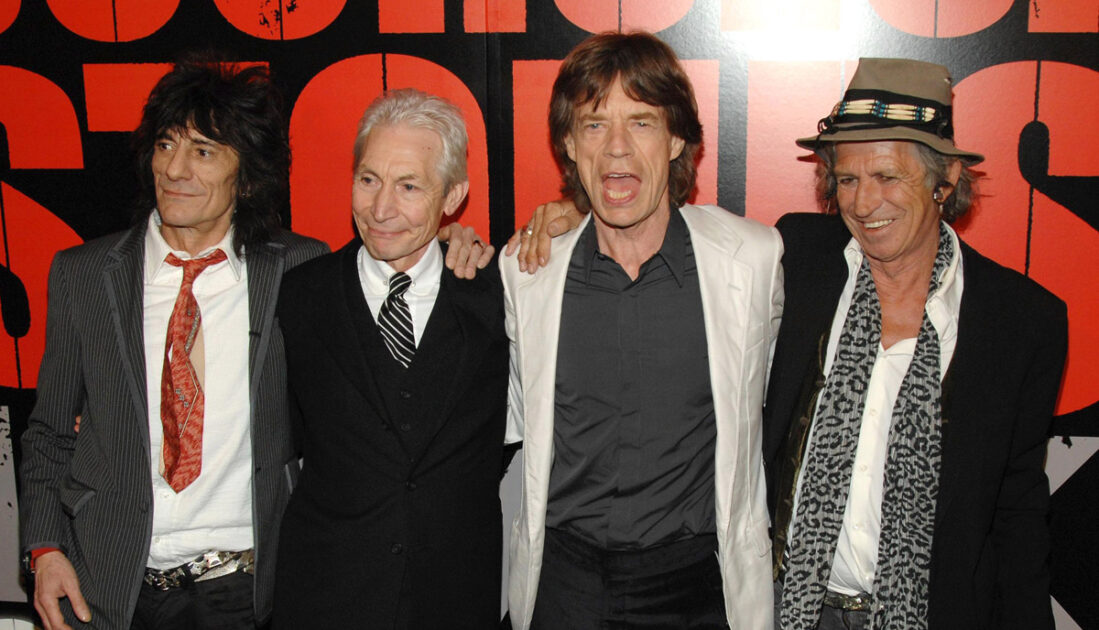 The following article, Drummer Charlie Watts, Longtime Member of Rock Band ‘The Rolling Stones’ Dies at 80, was first published on Flag And Cross.

Charlie Watts, drummer and one of the original members of legendary British rock band The Rolling Stones, passed away Tuesday at 80, surrounded by friends and family.

Watts died peacefully in a British hospital after being admitted for emergency surgery early this month for a still unreported medical condition.

At the time, Watts released a statement saying, “For once my timing has been a little off. I am working hard to get fully fit, but I have today accepted on the advice of the experts that this will take a while.”

Watts’ family had already noted that the magnificent drummer was not going to be joining his bandmates on their 2021 tour. But the family had made no hint that Watts was so close to death.

“Charlie was a cherished husband, father and grandfather and also as a member of The Rolling Stones one of the greatest drummers of his generation,” the band said in a statement.

The Stones also asked for “privacy” for the family. 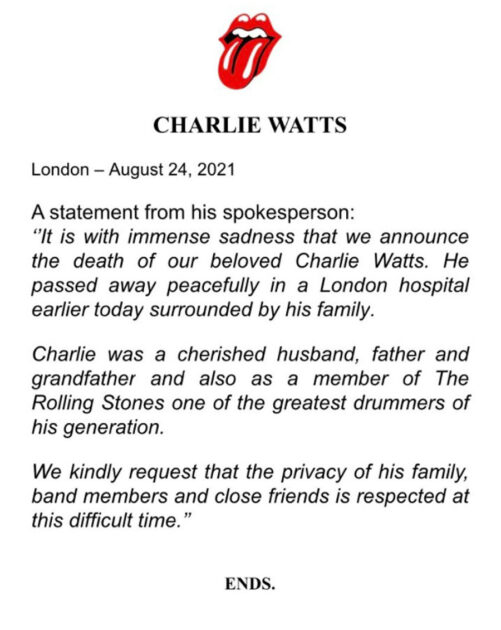 Along with Mick Jagger and Keith Richards, Watts joined the band in 1963 when it was first formed and was featured on every one of the band’s studio albums. He was also called one of the greatest drummers of all time.

Unlike the other wild rockers of 60s, Watts was known for being the most understated members of the 60s rock scene. He married his wife in 1964 and stayed with her until his death.