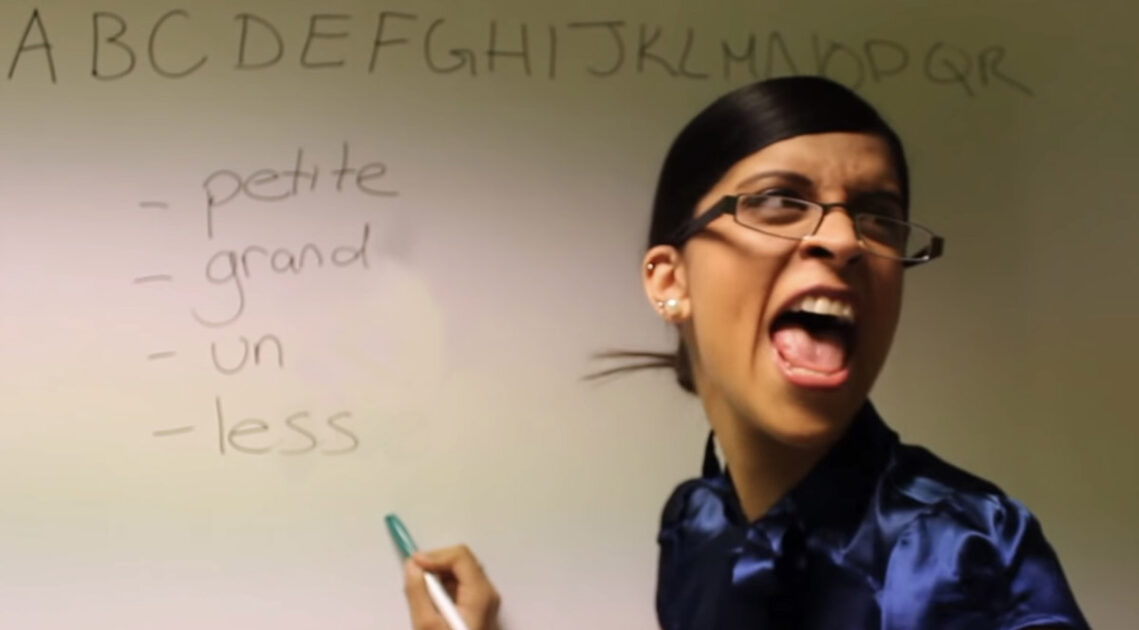 The following article, Middle School Teacher Blasted for Wishing that Unvaccinated People Would Die, was first published on Flag And Cross.

A middle school teacher in Washington State is now under investigation for posting that America would be “lucky” if all unvaccinated people would die from the coronavirus.

The teacher who reportedly works at Wy’East Middle School in Vancouver, Washington, posted her hateful message to Facebook. In her post, she said she is “ready” for unvaccinated people to die, according to KTTH-AM.

The teacher, who has thus far gone unidentified, came to the attention of the district after a rant that shocked parents.

“I am ready to say let them die. You made a choice to not get your shot for any reason other than a doctor’s note, you should not be allowed healthcare. You are like the brats in class that ruin it for everyone,” the teacher’s post said.

When one Facebook user was shocked at the teacher’s wishing “ill even on the willingly ignorant,” the teacher doubled down, saying that allowing unvaccinated people to die would also solve the problem of people who vote “the wrong way.”

“I have no problem with that. If we’re lucky we can cut out 30% of the population that votes the wrong way,” the teacher added.

“Plus less people using up all the resources,” the teacher added. “Let the hunger games begin.”

Like all Democrats, it always comes down to hoping that their political opposition doesn’t just lose elections but are killed in the most gruesome way possible.

Evergreen Public Schools also confirmed that its human resources department is conducting an investigation into the teacher’s post.

This is what Democrats are teaching our children, folks. Don’t doubt this.