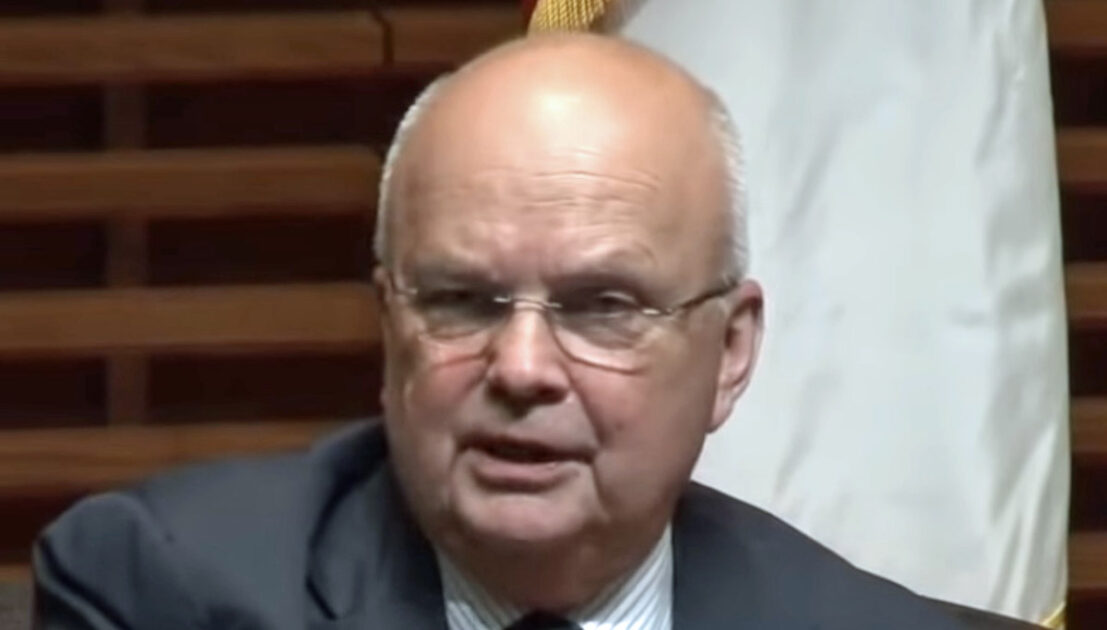 George W. Bush’s CIA director, Gen. Michael Hayden, claimed that Trump voters are “America’s Taliban,” and insisted that they and anyone who isn’t vaccinated should all be deported to Afghanistan.

Hayden posted a meme to his social media account of a photo of the Taliban with the caption “Their Taliban,” over the top of a photo of a line of cars flying Trump flags and the caption, “Our Taliban.” 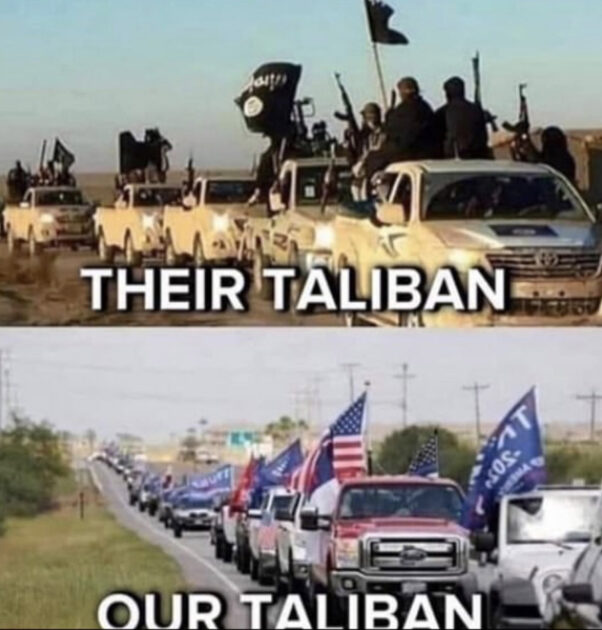 In another post, Hayden agreed with another social media user that “the MAGA wearing unvaxxed” people should all be sent to Afghanistan. To that idea, Hayden wrote, “good idea.”

Hayden was just another political general with no real battlefield experience put in place by an establishment, barely American president.

Hayden flitted about from one political position to another throughout his career and never really led anyone.

Hayden was appointed as Director of the National Security Agency by Bill Clinton in 1999. President George W. Bush foolishly kept him on and made him the Deputy Director of National Intelligence before becoming CIA director until early 2009. Bush kept a lot of Clinton’s left-wingers in key positions throughout his practically useless presidency.

Keeping Hayden on is a perfect example of how George W. Bush was little different than Bill Clinton or Barack Obama and is just as much a big government, deep state, establishmentarian as any Democrat. Bush is the old GOP writ large. He is not on our side, folks.

This idiot, Hayden, was a failure in many jobs he had in the Air Force; especially the last one at CIA. He made his rank by brown-nosing every Democrat president he ever served under. He is way too political for someone of his rank. So, if anyone should be sent to Afghanistan, it should be him. Plus, who died and made him Emperor? When we have 4-star general officers like him (and we have many in all the services) how can the people serving under them really feel confident the mission will get accomplished. Actually, because of military leaders like… Read more »