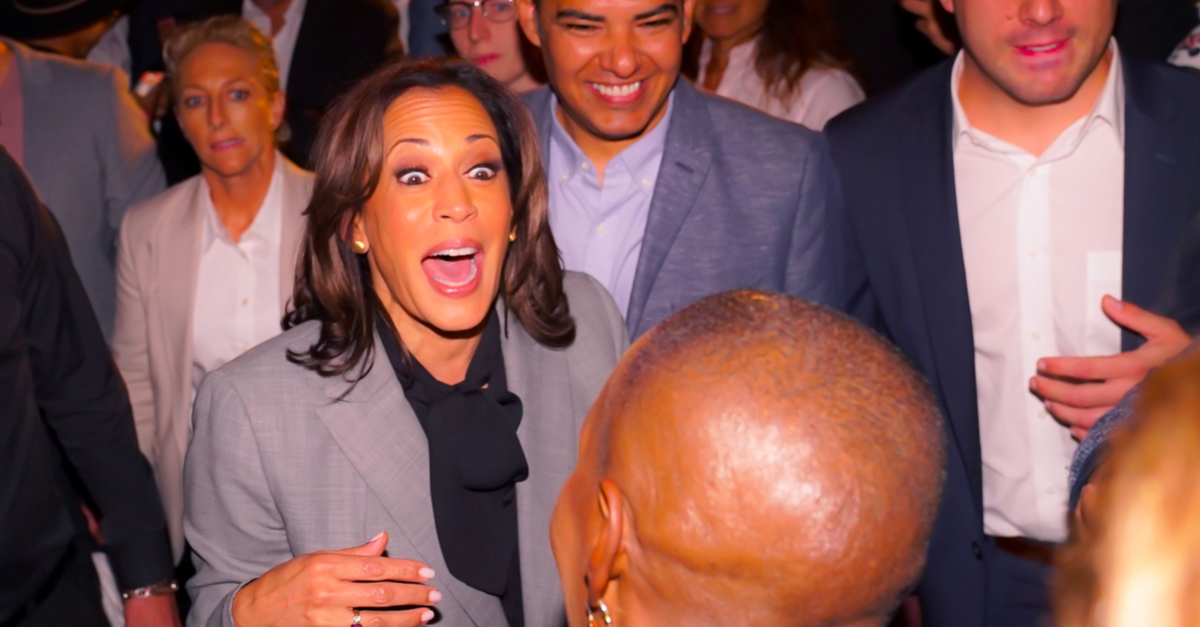 The following article, VP Harris Has Unacceptable Reaction to Afghanistan Question, was first published on Flag And Cross.

There are beginning to be concerns among Americans as to just how invested Vice President Kamala Harris is in her job, and these worries are only getting worse.

Harris first appeared to show negligent indifference during her time as border czar, with her only trip to the region going after 90 days of being begged to by the American people and those working near the border itself.

Now, as her boss’s decision to withdraw US troops from Afghanistan early blowing up in the White House’s face, Harris seems to have had one of the most ridiculous reactions yet to the tragic situation.

Vice President Kamala Harris is under fire for laughing when asked about the deadly chaos in Afghanistan — before Singapore’s prime minister pointed out during a press conference with Harris that the Biden administration’s exit plan went “awry.”

The VP — heavily criticized for her delay in addressing the disaster that started after the US pulled out despite the Taliban’s resurgence — was already grinning widely when she approached reporters Friday.

A reporter attempted to ask about her “response on Americans” — but the VP cut her off before she could finish.

Then came the undeniably callous cackle.

“Hold on, hold on — slow down, everybody!” Harris said, before letting out her now-notorious laugh, shaking her shoulders as she chuckled.

The VP finally controlled herself to insist that the Biden administration “couldn’t have a higher priority right now” than Afghanistan.

Could have fooled us.