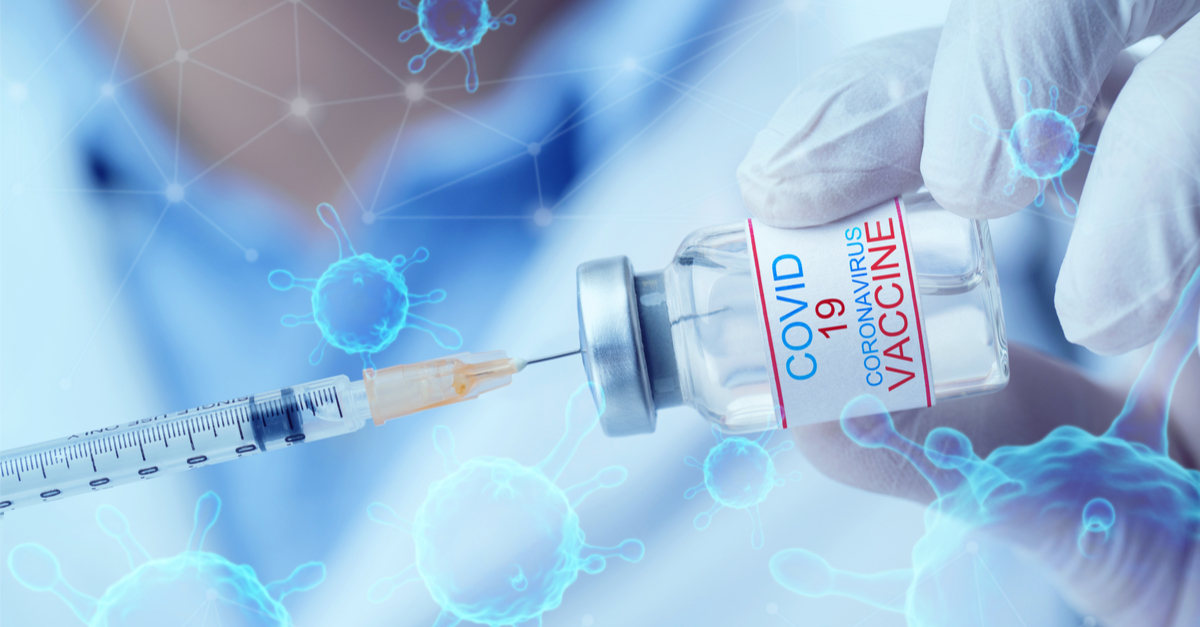 The following article, Vaccine Mandates to Increase as FDA Fully Approves Pfizer, was first published on Flag And Cross.

On Monday, the Food and Drug Administration made a major move toward eradicating COVID-19 once and for all, but not without also fomenting a coming controversy.

As of now, the Pfizer vaccine against COVID-19 is fully approved by the FDA, marking a graduation from its earlier “emergency use authorization”.  There is hope that this legal definition change could help to assuage more of the general population to seek out the vaccine, but it also opens up a new concern among the freedom-minded.

“Our scientific and medical experts conducted an incredibly thorough and thoughtful evaluation of this vaccine,” Dr. Peter Marks, director of FDA’s Center for Biologics Evaluation and Research, said in a statement. “We evaluated scientific data and information included in hundreds of thousands of pages, conducted our own analyses of Comirnaty’s safety and effectiveness, and performed a detailed assessment of the manufacturing processes, including inspections of the manufacturing facilities.”

He later added, in part, “although we approved this vaccine expeditiously, it was fully in keeping with our existing high standards for vaccines in the U.S.”

The FDA completed review of the vaccine, now marketed as Comirnaty, in just over three months, or some 40% faster than usual, Marks said. During the review process, the FDA evaluated updated clinical trial data on vaccine efficacy among 40,000 participants aged 16 years and older, half of whom received a placebo. Trial results indicated the vaccine was 91% effective in preventing COVID-19 disease, though data will continue to be monitored as real-world evidence suggests waning immunity over time.

But here is where some will be wary:

U.S. approval is also likely to spur a new wave of vaccine mandates from corporate America. Major companies – from Walt Disney to Walmart – have already told some or all of their employees that they must get fully vaccinated against Covid this fall. Still, some private businesses may have felt hesitant about requiring the shots, before full approval, even though they had the legal authority to do so, said Dorit Reiss, a professor of law at UC Hastings College of the Law.

The Pentagon said it would make vaccinations mandatory for service members “no later” than the middle of September, or sooner if the FDA grants full approval earlier.

The subject of mandatory vaccinations has been a heavy one in the United States of late, with a great many heated debates having sprung up in the mainstream media.

Nope, they did not give “full approval” This is the official notice from the US Food and Drug Administration (FDA) https://www.fda.gov/media/150386/download Notice they just extended the Emergency Use Authorization (EUA) One page 2, paragraph 3, their finding is as follows: “FDA is reissuing the August 12, 2021 letter of authorization in its entirety with revisions incorporated to clarify that the EUA will remain in place for the Pfizer-BioNTech COVID-19 vaccine for the previously-authorized indication and uses, and to authorize use of COMIRNATY (COVID-19 Vaccine, mRNA) under this EUA for certain uses that are not included in the approved BLA. “… Read more »

Isn’t it interesting that employees are not mandated to get the flu vaccine nor an pneumonia vaccine nor any other infectious disease vaccine, but must have the covid with 99.7% recovery. What’s wrong with this picture?