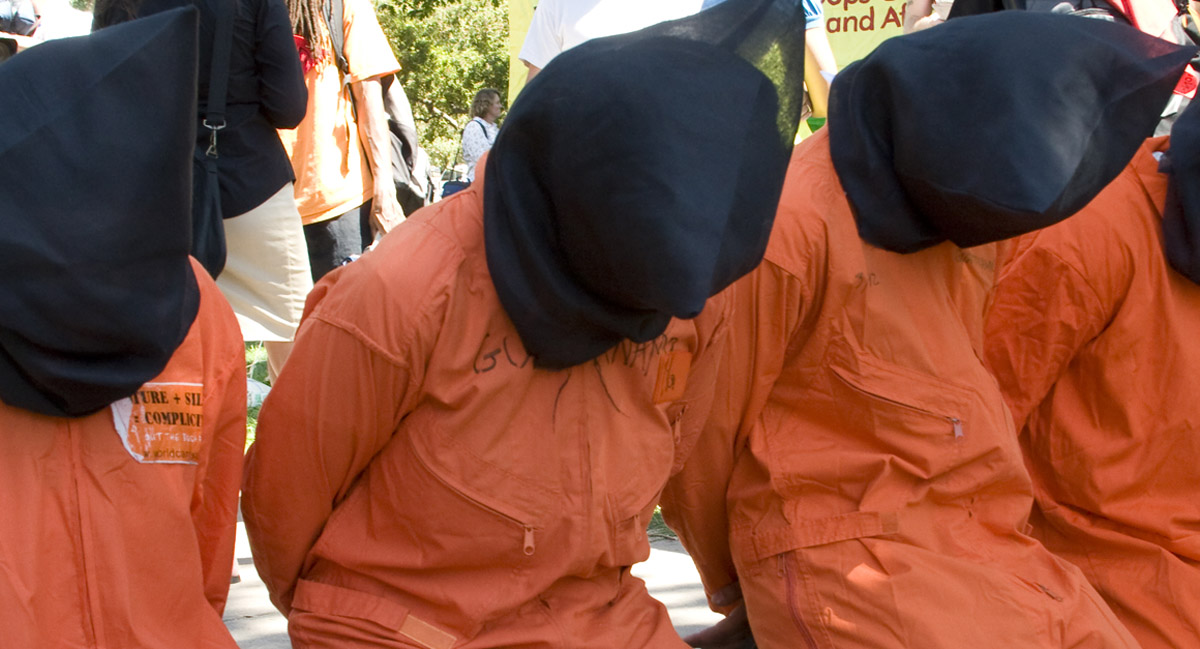 The following article, Report: Hundreds of Released Gitmo Terror Detainees have Gone Back to Killing Americans, was first published on Flag And Cross.

Joe Biden is desperately attempting to make Americans believe that he has ended the threat of terrorism, but a new report says that literally hundreds of terrorists formerly locked up in Gitmo have gone right back to killing Americans.

Both Obama and Biden have repeatedly pushed the policy idea that Gitmo needed to be emptied and closed and both helped return terrorists to their home countries. But now we know that at least 229 detainees who Obama and Biden claimed had been “reformed” are now out engaging in terrorist attacks.

U.S. intelligence documents reported by the New York Post reveals that of the 229 terrorists released from Gitmo, 66 percent are still at large and perpetrating terrorist attacks.

Meanwhile, President Biden is quietly freeing more of these terrorist suspects from the Guantanamo Bay prison, all to fulfill his old boss’ pledge to permanently close the facility in Cuba.

Shortly after taking office, Biden reversed President Trump’s executive order to keep Gitmo open and is lining up inmates to transfer out of the prison with the goal of emptying it and shuttering it — even though the remaining prisoners have long been classified by military intelligence as the worst of the worst and too dangerous to release.

Last month, the president freed his first prisoner — accused terrorist Abdul Latif Nasser — leaving the number of remaining detainees at 39. Ten others have been cleared for release, including some of Osama bin Laden’s bodyguards and 9/11 mastermind Khalid Sheikh Mohammed’s safehouse operator, according to Gitmo parole board documents.

Biden has already become the most dangerous president in American history.

He has made the entire world less safe.