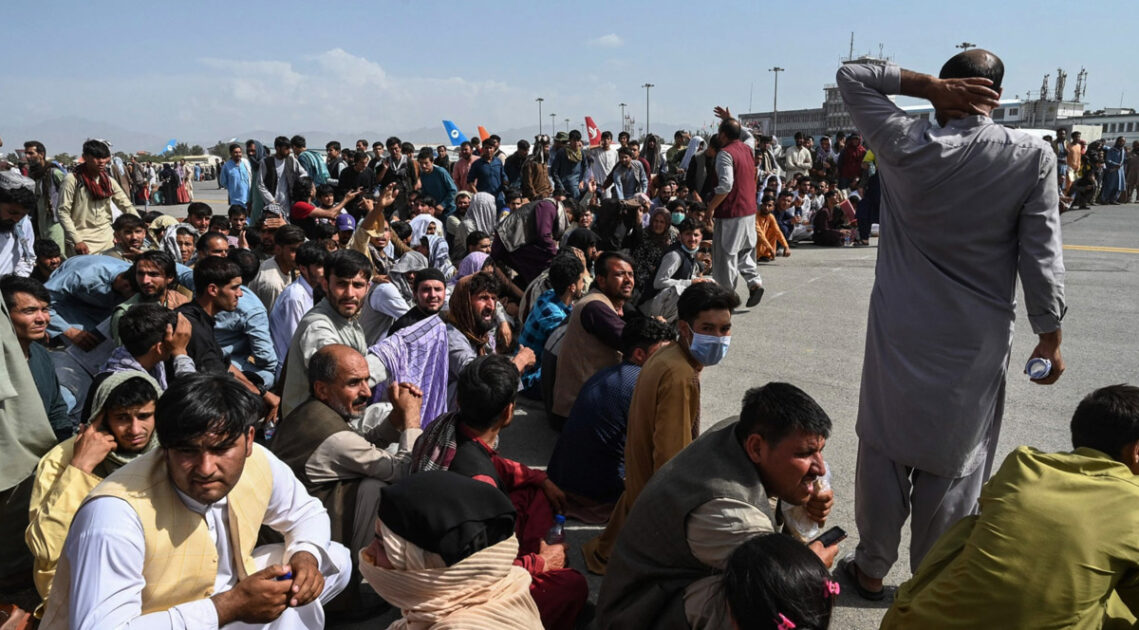 The Wall Street Journal is reporting that a U.S. official and a person familiar with this particular document has told them of a State Department memo sent via cable on July 13 that “warned top agency officials of the potential collapse of Kabul soon after the U.S.’s Aug. 31 troop withdrawal deadline in Afghanistan. Kabul will fall quickly.

After the Taliban did take over all of Afghanistan in only eleven days, Gen. Mark Milley appeared at a press conference. He said, “There was nothing that I or anyone else saw that indicated a collapse of this army and this government in 11 days.”

At his press conference, President Biden said the capture of Kabul “did unfold more quickly than we anticipated.” Each of those claims was false because that same July 13th cable sent on the State Department’s confidential dissent channel warned that the Taliban would rapidly take Afghanistan territory and the Afghan security forces would collapse.

The confidential dissent channel is a digital complaint line for State Dept. employees across the world. This particular memo saw:

23 U.S. Embassy staffers, all Americans, signed the July 13 cable, the two people said. The U.S. official said there was a rush to deliver it, given circumstances on the ground in Kabul.

The cable was sent to Secretary of State Antony Blinken and Director of Policy Planning Salman Ahmed. Mr. Blinken received the cable and reviewed it shortly after receipt, according to the person familiar with the exchange, who added that contingency planning was already under way when it was received and that Mr. Blinken welcomed their feedback.

The cable pressed the State Dept.to start registering and collecting the personal info of “all Afghans who qualify for Special Immigrant Visas, aimed at those who worked as translators or interpreters; locally employed embassy staff; and for those eligible for other U.S. refugee programs while there was still six weeks left before the withdrawal deadline.”

If the information provided to the WSJ is true, it confirms the haplessness of the Biden team and the fact they are lying to America.