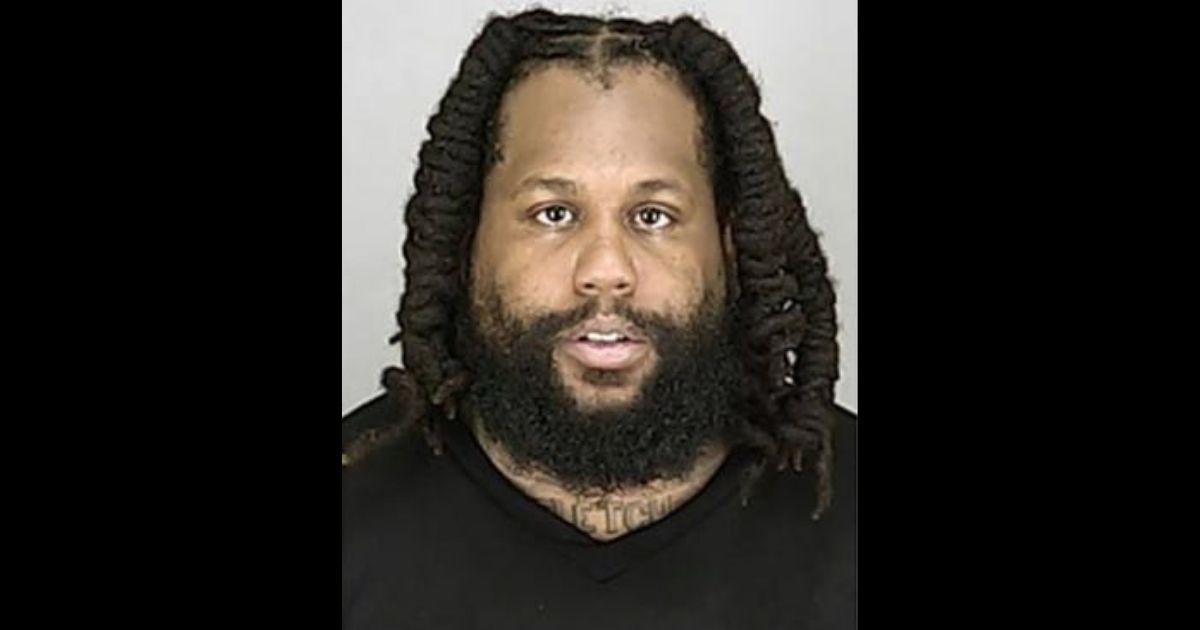 The following article, Judge Lets Dangerous Criminal Walk Out of Prison Unsupervised, Now Police Don't Know Where He Is, was first published on Flag And Cross.

An Akron, Ohio, judge has some major explaining to do.

“Career criminal” Joe Fletcher had been “jailed without bond,” according to a WTHR-TV report. He had been held at Northeast Ohio Correctional Center in Youngstown, the Akron Beacon Journal reported.

Fletcher has been “one of Akron’s most dangerous individuals.”

He requested and was granted permission to leave prison to attend his daughter’s funeral on the condition that he remain in the custody of U.S. Marshals at all times. Relevant documentation can be viewed below.

The prosecutors’ approval letter said that Fletcher was considered to be a flight risk as well as a threat to the community.

Federal Judge Solomon Oliver inexplicably allowed him to leave with his mother on Wednesday morning. Fletcher was not accompanied by any guards, nor was he wearing a GPS device.

Predictably, Fletcher failed to return to prison that evening as he had agreed. For what criminal would?

The report describes Fletcher as a dangerous man who was fond of boasting about his exploits on Facebook Live.

In a 2018 video recorded from his Atlanta prison cell, Fletcher bragged about committing a murder. He told viewers: “What happened happened, the streets is the streets. Everyone know I did it, I did it yeah.” He also claimed to be “the king.”

In another video, he called for people to kill police officers.

Out on parole in 2019, WTHR reported he was arrested for “beating his girlfriend. And a fed up judge ordered him to leave Ohio.”

He returned to the state last year and led police on a high-speed chase. Shortly before the police apprehended him, he recorded another video on Facebook Live: “Look, if the police come, f*** the police, I’m shooting them. If them b****es at the end of these woods, I’m shooting at those b****es.”

U.S. Marshals have issued a $5,000 award for information leading to Fletcher’s arrest. And the public has been warned that he should be considered armed and dangerous.

Attempts by WTHR to reach Oliver for a comment on his decision to allow Fletcher to leave the prison without supervision have been unsuccessful.

Compare the leniency this “career criminal” was afforded to the ruthless treatment of the Jan. 6 protesters.

So what was the judge thinking? Documents show Oliver was intimately familiar with the case. What could possibly explain his decision to release this depraved man without any security precautions?