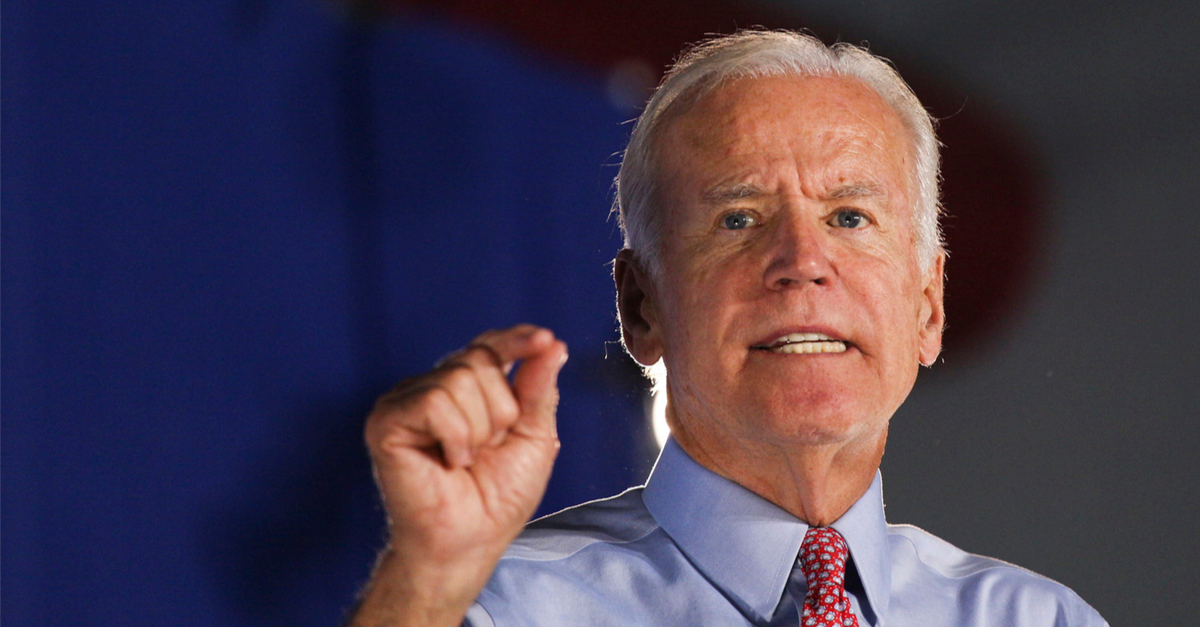 The following article, Joe Biden Faces Horrific Polling Numbers as Problems Pile Up, was first published on Flag And Cross.

One can only imagine the mood in the White House this week, as the Biden administration faces a number of mounting crises, all culminating in a continuous loop of bad, bad news.

The border crisis?  It never went away, but, in a testament to the trouble we face today, this humanitarian catastrophe isn’t even on the radar.

Instead we have the continued surge in COVID-19 cases coast to coast, as the Biden administration fails to convince about 30% of the nation to get vaccinated.

And then there’s the Afghanistan crisis, which occurred as a direct result of Biden’s decision to move up the American troop-withdrawal date.

According to new polling, these controversies are having a profound effect on Biden’s popularity.

RealClearPolitics’ poll average currently has Biden’s approval rating at 48.2%, while FiveThirtyEight’s average has him sitting at 49.4%. Some specific findings from NBC and CBS:

The timing of Biden’s spiraling approval could wreak havoc on the 2022 midterm elections, just as the Democrats begin to grow nervous about losing their majority in the House of Representatives.