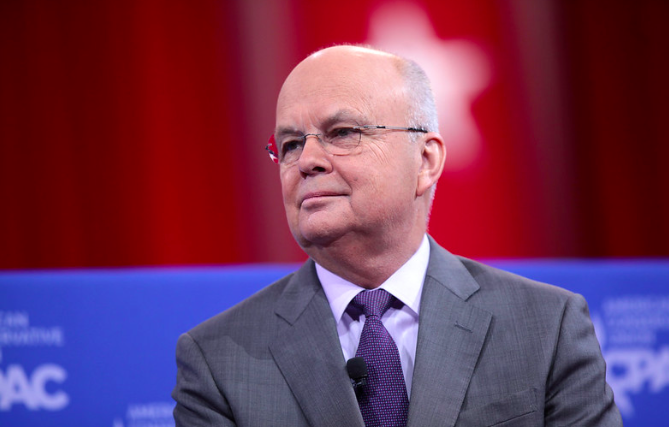 Joe Biden’s campaign promises were largely comprised of vagaries and reversals.  First, he insisted that he would undo any number of Donald Trump’s policies “on day one”, which, of course, had the “resistance” crowd foaming at the mouth.

And then, in an appeal to the softer, more empathic among the liberal left, Biden redundantly repeated a number of stump-speech lines about being a “healer” or a “uniter” or, his favorite, “a President for every American”.

But we should have known better.  There was no way that Joe Biden was going to get petty political bickering to stop.

So, instead of being “healed”, were hearing more and more harmful slurs being bandied about.

Former CIA Director Gen. Michael Hayden was widely panned for a retweet that signaled he equated President Trump’s supporters in the United States with the Taliban in Afghanistan.

On Thursday, Hayden retweeted a split image. The top showed black-clad Islamic militants waving guns and flags from a line of cars with a caption reading: “Their Taliban.” Beneath that was a line of pickup trucks hoisting American flags and “Trump 2020” flags with the caption: “Our Taliban”

While some of the replies seemed to concur with Hayden’s sentiment – that Trump supporters and the Taliban are essentially the same – the vast majority were critical.

“Wow. Hate much,” tweeted one user.

“Wow, with all of your experience, if you can’t tell the difference between a real threat and media hype…and retweeting this crap? Swampier than most,” wrote another user.

The tweet was circulating just days after the actual Taliban managed to take over the entirety of Afghanistan in an astounding eleven days.