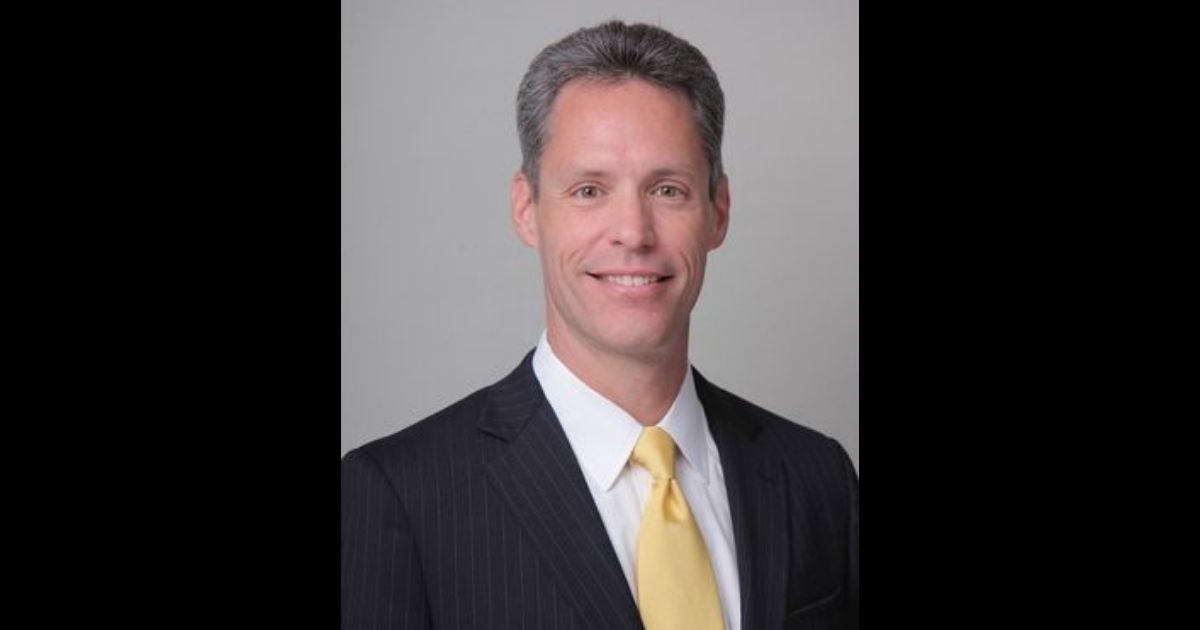 The following article, Federal Judge Goes Off on Biden DOJ Over Attempt to Force Immigration Decision, was first published on Flag And Cross.

The Justice Department received a good old-fashioned scolding from a federal judge Monday after he accused the department of trying to force his hand in a major immigration case.

District Judge Drew Tipton, who was appointed by former President Donald Trump, last week issued an injunction saying that the Biden administration could not use any of the new immigration rules it rolled out when President Joe Biden took office.

After a Monday hearing, he gave federal officials one week to make an appeal of his ruling to a higher court before forcing the Biden administration to play by Trump’s rules, according to The Washington Times.

But prior to that, Tipton told Adam Kirschner, a DOJ attorney, that he was not happy with the department, Politico reported.

Tipton’s ire was drawn by a declaration from the Justice Department that it would seek emergency relief from an appeals court by 2 p.m. Central Time if Tipton had not acted on a request to stay last week’s injunction.

“Whose idea was it to impose a 2 p.m. deadline on the court?” Tipton asked.

“This is the view of the United States,” Kirschner said. “I can’t speak to internal deliberations. It shows the urgency that we have and the great irreparable harm posed by the injunction.”

Tipton kept on asking who at the Justice Department wanted to push him around.

Kirschner said he was in the discussions but would not name anyone else, arguing that was sharing privileged information.

Tipton had scheduled a hearing on the case at 3:15 and did not like the demand that he rule an hour and 15 minutes sooner than he planned to.

“It’s not a good look … to have a hearing set for 3:15 to address these issues and then to get a deadline,” he said.

Kirschner explained that the Justice Department wanted time to file an appeal of Tipton’s ruling and wanted to file it early enough to get relief from the 5th Circuit Court of Appeals on Monday, if necessary.

“This was not an attack at you or an attack at the court,” Kirschner said. “We thought if we were to wait until after the hearing it would be another day lost.”

Tipton eventually let the point ride, griping, “That did not make my week.”

During the hearing, Kirschner said Tipton’s ruling “will cause public safety harm. It will cause harm to the country. The injunction completely upends the entire system the agency is operating under.”