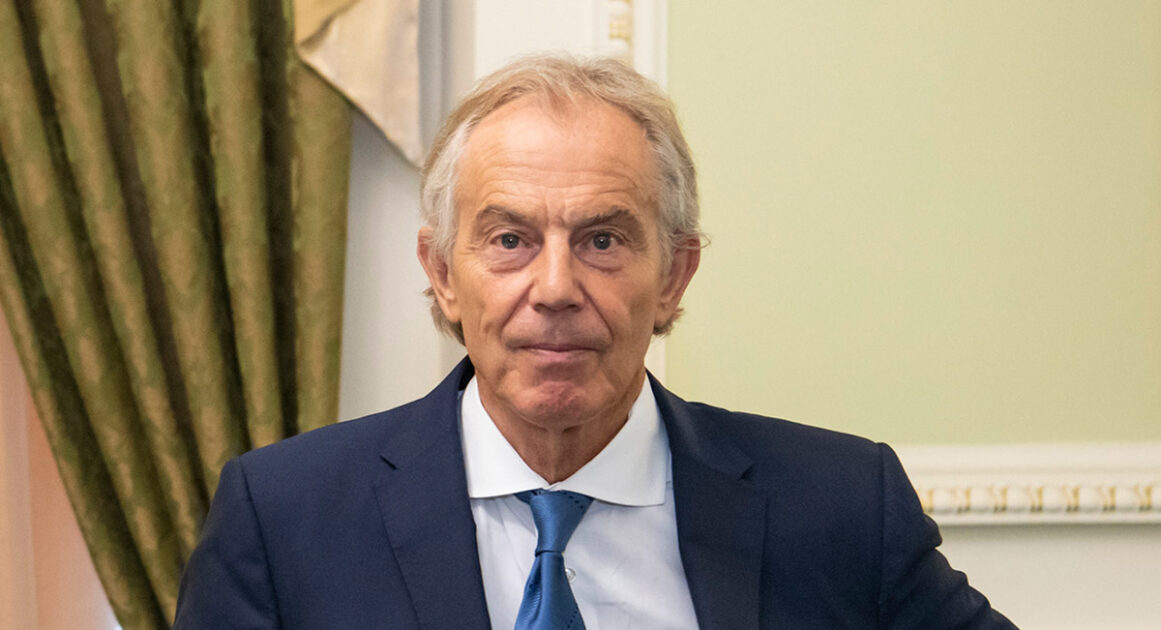 The following article, Ex-British PM Tony Blair Brands Joe Biden an ‘Imbecile’ Over Mess in Afghanistan, was first published on Flag And Cross.

It appears that our British allies are not impressed by Joe Biden’s performance in Afghanistan after former Prime Minister Tony Blair unleashed and called Biden a dangerous “imbecile” over the Afghanistan mess.

Blair, who was Britain’s PN during the early 2000s, blasted Joe “commander in thief” Biden’s decision to withdraw US troops from Taliban-controlled Afghanistan, calling Biden’s actions “imbecilic,” “tragic, dangerous and unnecessary,” and added that Biden now has “every Jihadist group ’round the world cheering.”

“The abandonment of Afghanistan and its people is tragic, dangerous, unnecessary, not in their interests and not in ours,” Blair wrote in a lengthy article at The Tony Blair Institute for Global Change website.

“The world is now uncertain of where the West stands because it is so obvious that the decision to withdraw from Afghanistan in this way was driven not by grand strategy but by politics,” he continued.

He also slammed Biden for the “imbecilic political slogan about ending ‘forever wars.'”

Blair defended the idea of trying to help developing countries understand and implement democracy as something “worth defending. Worth protecting.”

“This demands an immediate response in respect of Afghanistan. And then measured and clear articulation of where we stand for the future,” Blair explained.

And he laid out an idea for a new mission:

“We must evacuate and give sanctuary to those to whom we have responsibility – those Afghans who helped us, stood by us and have a right to demand we stand by them,” he said. “There must be no repetition of arbitrary deadlines. We have a moral obligation to keep at it until all those who need to be are evacuated. And we should do so not grudgingly but out of a deep sense of humanity and responsibility.”