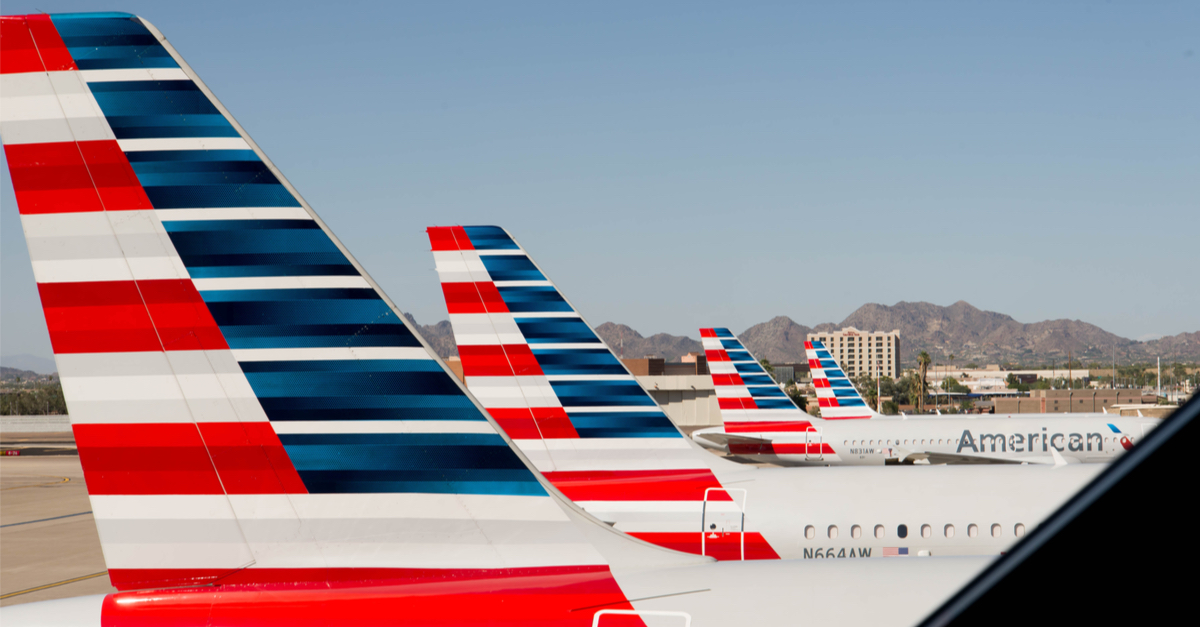 The following article, Commercial Airlines Tapped for Rescue Mission to Islamic Emirate of Afghanistan, was first published on Flag And Cross.

With each passing hour, US President Joe Biden’s decision to expedite the withdrawal of US troops from Afghanistan moves further up the list of most-boneheaded military maneuvers of the last century.

Not only were the Taliban able to take over the entire nation in just eleven days, but they’ve now even gone so far as to name the country the Islamic Emirate of Afghanistan.

Americans abroad in the region are frantically trying to escape home this week, but the window for safe passage is closing with many experts afraid that some will be left behind.

This has the federal government looking to commandeer a small fleet of private assets to get the job done.

The Defense Department on Sunday ordered US airlines to contribute planes for use in evacuating Afghan refugees. The 18 aircraft will transport evacuees to and from military bases in Germany, Qatar and Bahrain, the Wall Street Journal reports.

But these flights will need to work around trouble in the region.

They will not go into Kabul. So far, C-17 cargo planes have been used to take civilians out of the Kabul airport, where tens of thousands of people have tried to get through security to board flights. Those planes aren’t designed for passengers and don’t work well for long trips such as the ones to bases in the US; they don’t carry food, or have enough restrooms— or even seats. In some cases, more than 400 people have packed together on the floors of the C-17.

The Taliban has thus far not taken kindly to Americans and those locals who were supportive of the American occupation previously, with translators and operators facing beheading over the help they lent to western forces.