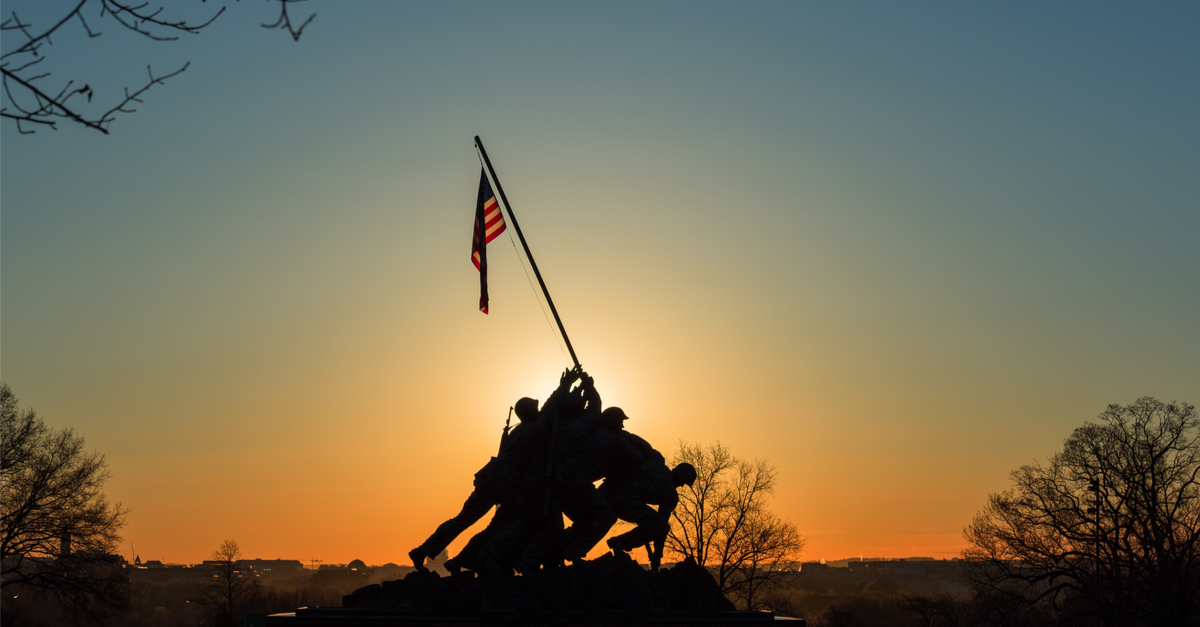 There is no doubt whatsoever that the Taliban are monsters.  They’re terrorists of the highest order, first and foremost, and their ultra-conservative beliefs mean that a new, dark age could be coming for women and girls in the newly-founded Islamic Emirate of Afghanistan.

But beyond their violence and their brutal misogyny, the Taliban are also conniving propagandists who have no qualms with appropriating sacred or scandalous imagery in their pursuit of recruits.

Their latest sensational stunt is particularly offensive to Americans, and to the allied forces of World War II.

An elite Taliban unit released propaganda images this week, including one mocking the iconic World War Two photo of U.S. Marines raising the flag on Iwo Jima. In the propaganda image, the Taliban fighters are shown raising their flag while wearing what appears to be U.S. and U.S. ally-made military gear.

“The Taliban’s Badri 313 Battalion released a collection of propaganda footage this past week,” the Daily Mail reported Sunday. “Among the collection was the recreation of the famed 1945 World War II picture of soldiers raising the American flag during the Battle of Iwo Jima”

The imagery is enough to make one’s blood boil.

And then, in a direct shot at US President Joe Biden’s love for ice cream…

The Taliban have also been spotted in propaganda photos flaunting their new tactical gear, much of which was left hastily in their path by retreating American soldiers.