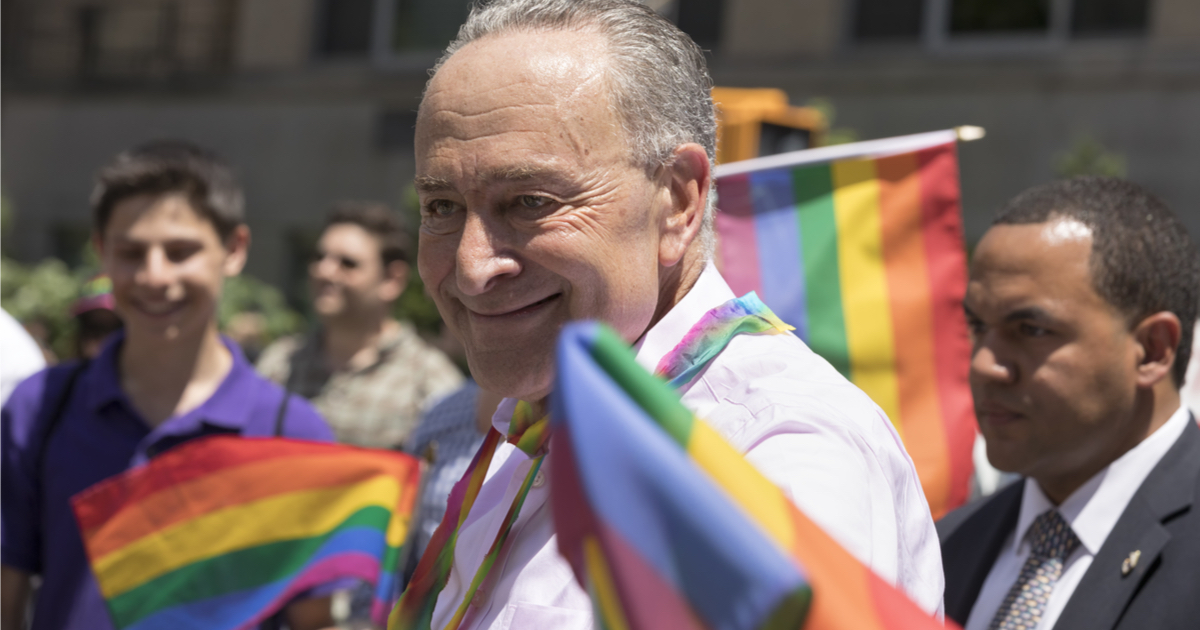 With the west coast of the United States on fire, the Taliban dragging women and children from their homes in Afghanistan, and a massive surge in COVID-19 cases pouring into our hospital systems, once would think that the politically-minded would have a hard time finding time or reason to dance.

Yet, here we are, watching the ruling class and their celebrity cohorts living it up at what was billed as a post-pandemic concert in a city that just reinstated their mask mandate.

Senate Majority Leader Chuck Schumer and House Speaker Nancy Pelosi are facing backlash on Twitter after videos showed them yucking it up over the weekend while Afghanistan, and President Biden’s legacy, are under siege.

Schumer, D-N.Y., was spotted dancing backstage with late-night comedian Stephen Colbert during the “We Love NYC: The Homecoming Concert” in Central Park, which was cut short Saturday night due to inclement weather. A video of the dancing, tweeted by New York City Mayor Bill de Blasio spokesman Bill Neidhardt, racked up more than three million views.

The video was cringe-inducing, even without the extenuating circumstances of our national leadership crisis.

Maybe once @SenSchumer is done dancing with @StephenAtHome, he can call @POTUS & get him to sign the Pre-Landfall Emergency Declaration for our state. The current forecast is predicting a direct hit to Long Island by Hurricane Henri in hours. Stop clowning around & do something! https://t.co/Ze61jGI9qb

Then, clear across the country:

Meanwhile, a video posted Sunday by New York Times reporter Kenneth Vogel shows Pelosi, D-Calif., talking about getting out the vote during a Democratic Congressional Campaign Committee (DCCC) retreat in Napa Valley racked up over 650,000 views. Pelosi was criticized for the lack of diversity at the DCCC fundraiser and for donors not wearing masks while sitting within close proximity of each other.

Once again, the liberal left have proven that they are the do as I say, not as I do Democrats.