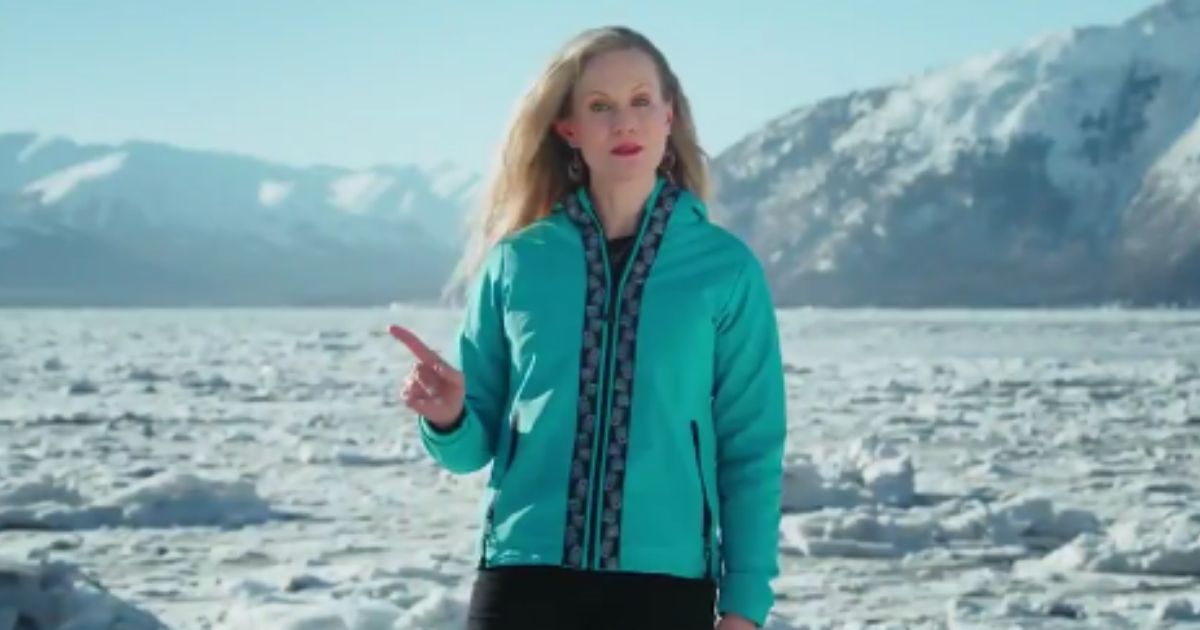 A bizarre incident involving a fishing license obtained by Kelly Tshibaka, a challenger to Republican Sen. Lisa Murkowski of Alaska in next year’s primary, is making headlines.

According to The Associated Press, Tshibaka has been accused of illegally obtaining a sport fishing license while serving as commissioner of the state’s Department of Administration.

An investigation into Tshibaka has been completed and turned over to special prosecutors for review, the AP reported.

Tshibaka reportedly used the ill-gotten license to fish in an event called the Kenai River Classic in 2019.

Tshibaka states on her website that she was born in Alaska but later moved.

She returned to take the job at the Department of Administration under Republican Gov. Mike Dunleavy in 2019. She was reportedly invited to the fishing event in her official capacity as commissioner.

According to the AP, Tshibaka faces a fine of up to $300.

Her campaign is defending her from accusations of administrative wrongdoing.

Tim Murtaugh, an adviser to Tshibaka’s campaign, told the AP the fishing license scandal was due to a simple error. He said the controversial license had been given to Tshibaka by the organizers of the fishing event.

“The event organizers asked if she had a current fishing license, and when she said she didn’t, they issued her one,” Murtaugh said. “The form was filled in for a license that expired after one day, going from August 22nd to the 23rd, which is only available to non-residents.”

Tshibaka allegedly wrote on the form that she had been a resident of Alaska for 15 years and eight months. She had apparently lived in the state for fifteen years prior to moving.

The Alaska Department of Law’s Office of Special Prosecutions, which will now handle the explosive case, was asked by the AP if it is common for the office to involve itself in such matters.

“Due to the circumstances involved with this investigation, the Alaska Wildlife Troopers requested an independent review of the case by the legal experts at the Alaska Department of Law,” Department of Public Safety spokesman Austin McDaniel said.

Tshibaka is seeking to unseat Murkowski, whose popularity among Republicans waned as she became a thorn in former President Donald Trump’s side during his last year in office.

Murkowski was one of seven Republican senators who voted to convict Trump on charges of “incitement of insurrection” following the Capitol incursion on Jan. 6.

She was subsequently censured by the Alaska Republican Party, which has since endorsed Tshibaka.