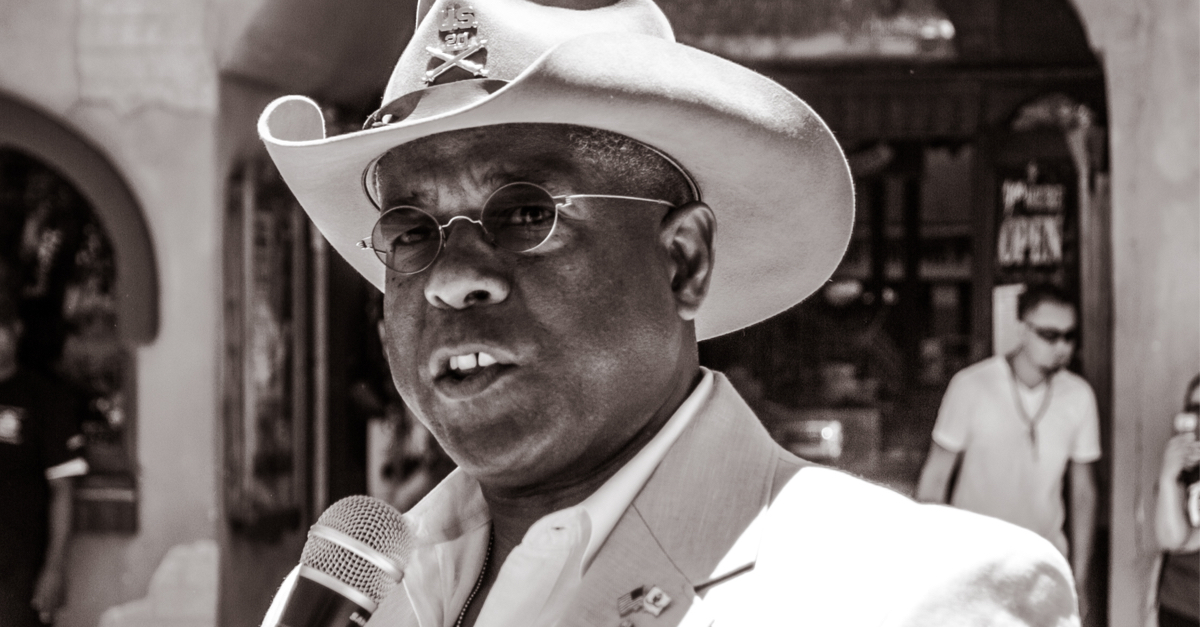 The following article, Allen West Furious After Wife Arrested for DWI, was first published on Flag And Cross.

Allen West is one of the most influential Republicans in all of Texas, and that’s saying something.

In that capacity, the Texas GOP staple has certainly made his fair share of enemies, and, times as politically tumultuous as this, there are always concerns that someone is out to get him.

And now that he’s running for governor, all bets are off.

That’s what there some serious suspicion in the Lone Star State this week, after West’s wife was arrested for driving under the influence, despite claims that she was not intoxicated.

Texas gubernatorial candidate Allen West and his wife, Angela, in new statements Sunday both strongly denied she had been drinking before her arrest Friday on suspicion of driving while intoxicated.

Angela West reiterated that she only had water and lemonade at a dinner before her arrest and that she had not been drinking alcohol or taking drugs, according to a statement on her Facebook page. Allen West posted pictures on Twitter of receipts from the P.F. Chang’s restaurant at Northpark Center, where he said his wife had dinner before the arrest.

The receipts, which listed Angela West’s name, showed an order for three food items and a lemonade. It is still not clear what others dining with West may have ordered.

West had her blood drawn after booking, but the details of those test results were not yet available at the time of publication.

Allen West on Sunday said he was still “livid” over how police handled the incident. He criticized police for leaving his grandson with two officers before the boy’s parents picked him up.

“Now I support the thin blue line, but this is insidious,” West said. “They put my grandson at risk, at jeopardy, left him with a couple of police officers, and carted his grandmother into jail when she had water and lemonade.”

The blood sample results could take several weeks to be released.