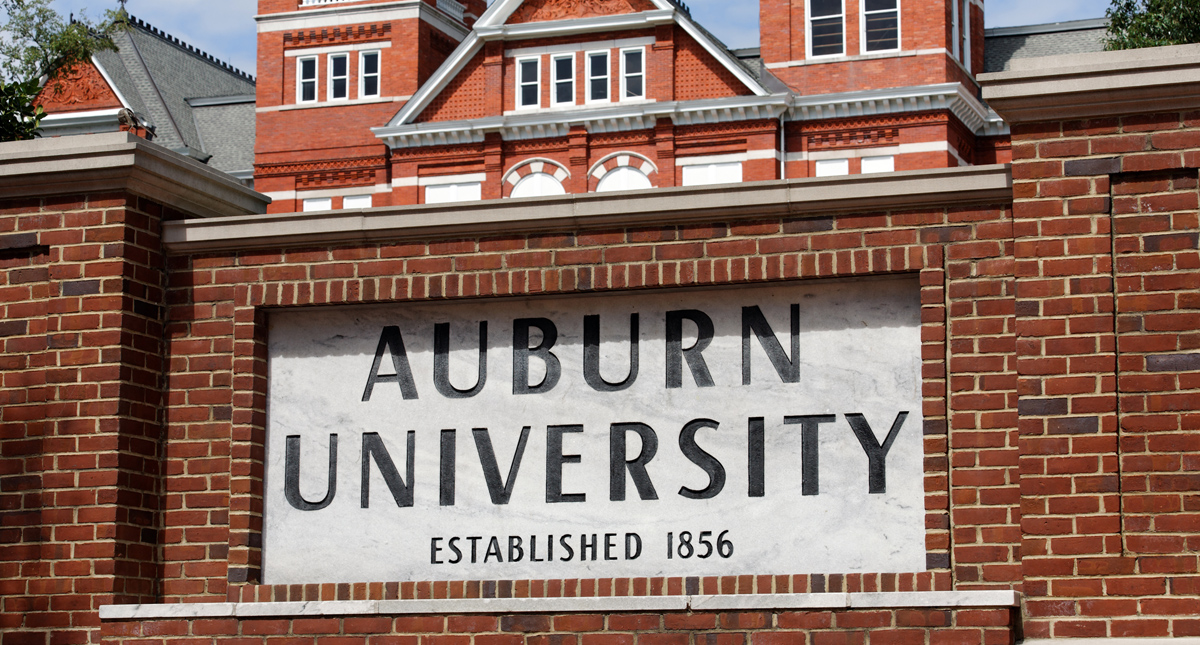 The following article, Auburn University Says Even Most Basic Christian Ideals are ‘Offensive’, was first published on Flag And Cross.

According to reports, activists at Alabama’s Auburn University have decided that even the most basic Christian and conservative ideals are now entirely “offensive” and “concerning” in today’s society.

The College Fix reported about a video of the Auburn SGA’s senate meeting from July 12.

The meeting resulted in the denial of junior Stephen Morris for a position on the Student Government Association (SGA) because he had posted normal, everyday conservative and Christian thoughts on social media.

“I just feel like if someone can trivialize, like, poverty to things, like, marriage and abstaining to, like, abstaining to have sex or finishing high school, like, I don’t, I can’t see how they’re trying to, how they can be in that position [of chief justice],” said a student named Dionne. “And just other things they have said, especially their stance on Black Lives Matter, saying hate speech doesn’t exist. Like, how can you be a chief justice and not think hate speech doesn’t exist? Like, that doesn’t make sense.”

Two other black students, Brandan Belser and Sydney Williams, fully agreed with Dionne’s assertions. Belser was upset about how Morris once posted a tweet that called race rioters and Black Lives Matter terrorists “inhuman animals” for saying that the lives of police don’t matter.

BLM terrorists have taken the position that police officers should simply allow themselves to be killed by violent criminals.

The liberal students also cited other tweets Morris made:

A society whose level of outrage at a violent crime is determined by the perpetrator’s skin color is not a healthy society.

“Feminists” who have no issue with biological males competing in women’s sports are not feminists.

An aborted baby is just as much of a baby as a miscarried baby.
Motherly love, or lack thereof, has no impact on the baby’s intrinsic humanity.

Personal responsibility – not more government – is the key to escaping poverty in America.

Only about 2% of adults who followed these three simple rules are in poverty.
1.Finish high school
2.Get a full-time job
3.Wait until age 21 to get married and have children

Now even the most common right of center ideas are evil.

Feel the same about Islam?