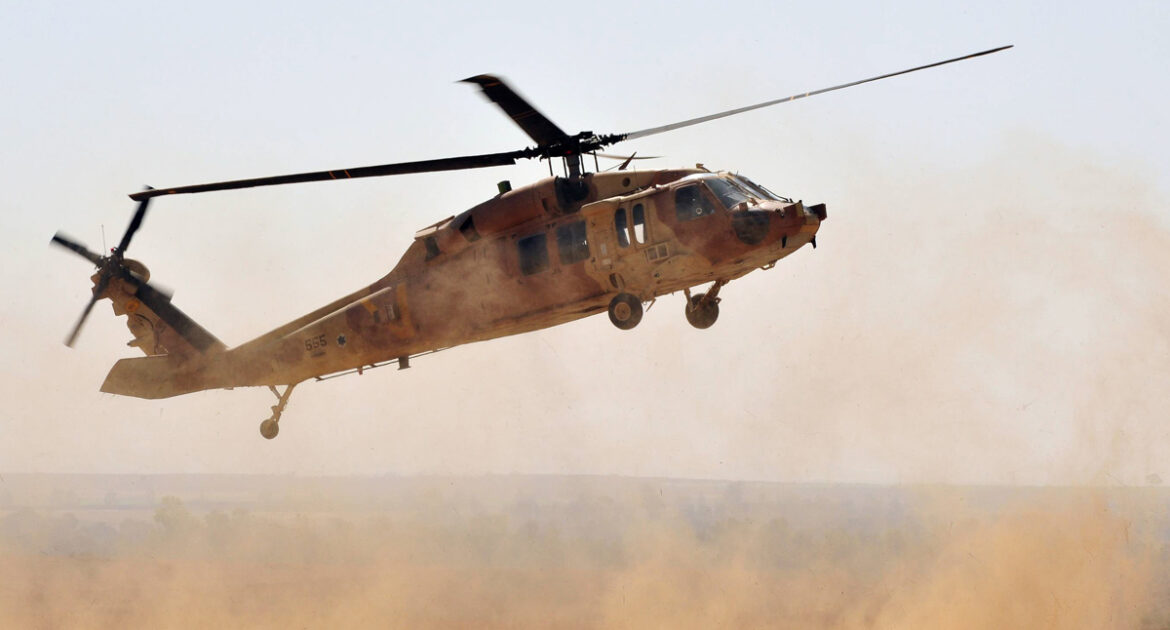 The following article, After Biden Bug-Out, Taliban No Has More War Helicopters than Most Countries, was first published on Flag And Cross.

Joe Biden left 158 Black Hawk helicopters and a large number of other types of aircraft behind in Afghanistan when he ran out of the country with his tail tucked between his legs last week.

Pennsylvania Republican Congressman Dan Meuser is sick at heart over the billions in war material that Biden has allowed to slip into the hands of the Islamist terror army known as the Taliban.

“That is a billion dollars worth of Black Hawk helicopters left behind,” Meuser told Newsmax on Thursday. “Speaker Pelosi refers to this as leaving some stuff behind. These people are thinking in an inverse manner compared to how my constituents certainly feel about this issue, and I believe, most rational members of Congress.”

Indeed, the U.S. Special Inspector General for Afghanistan Reconstruction noted in June that the Afghan Air Force had just over 200 planes and helicopters in its possession. All of those vehicles are now in the hands of the Taliban.

Since its takeover of the country, the Taliban has posted numerous photos to social media showing off the aircraft they have confiscated.

“Not only is our standing throughout the world in crisis, but you have China informing Taiwan that they had better cooperate with mainland China, with the CCP (Chinese Communist Party) because America is not going to be there for you,” Meuser told Newsmax. “By the way, we released all of the known terrorists out of prisons in Afghanistan. We emptied the prisons and we have an open border…all their mistakes, unfortunately, work against America.”

Continue reading: After Biden Bug-Out, Taliban No Has More War Helicopters than Most Countries ...