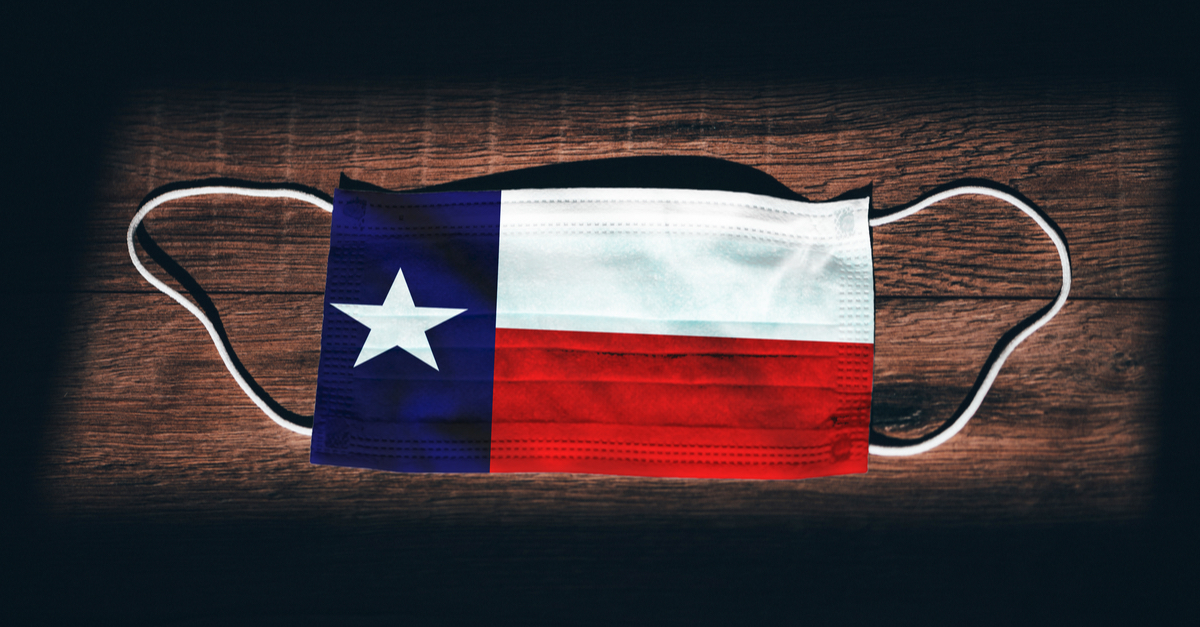 The following article, TX Lt. Gov. Gets Scorched Over Poor Wording on Race and COVID, was first published on Flag And Cross.

There are few things that will get you into more trouble, politically, then being insensitive on the subject of race here in America’s 21st century.

This is, after all, a nation whose strength lies in her diversity, and a nation that has been terrorized by white supremacists and neo-nazi ideology in recent years.  It is no longer acceptable to simply be not racist, but Americans across the political spectrum now understand that it is their patriotic duty to be actively anti-racist.

And, in this pursuit, it is up to all of us to be careful with just how we phrase some of the things we say, lest we wish to create the impression of preference for one ethnicity or another.

When Texas Lt. Gov. Dan Patrick was asked about the surge in coronavirus cases during a Thursday night appearance on Fox News, the Republican said “African Americans who have not been vaccinated” are “the biggest group in most states” contributing to the spike.

Laura Ingraham had asked Patrick to respond to criticism from Democrats that covid-19 cases and deaths were on the rise in Texas due to Republican Gov. Greg Abbott’s policies. The governor has resisted public health mandates aimed at mitigating the highly contagious delta variant’s spread and announced on Tuesday that he had tested positive for the virus despite being fully vaccinated.

Patrick acknowledged that “covid is spreading” and that infections are largely among people who have not received the vaccine.

The statement was terribly worded.

“Democrats like to blame Republicans on that,” Patrick said. “Well, the biggest group in most states are African Americans who have not been vaccinated. The last time I checked, over 90% of them vote for Democrats in their major cities and major counties.”

While what Patrick said may very well be technically true, his phrasing may be just the sort of thing that the aforementioned hate groups could seize upon for recruiting and rhetoric.