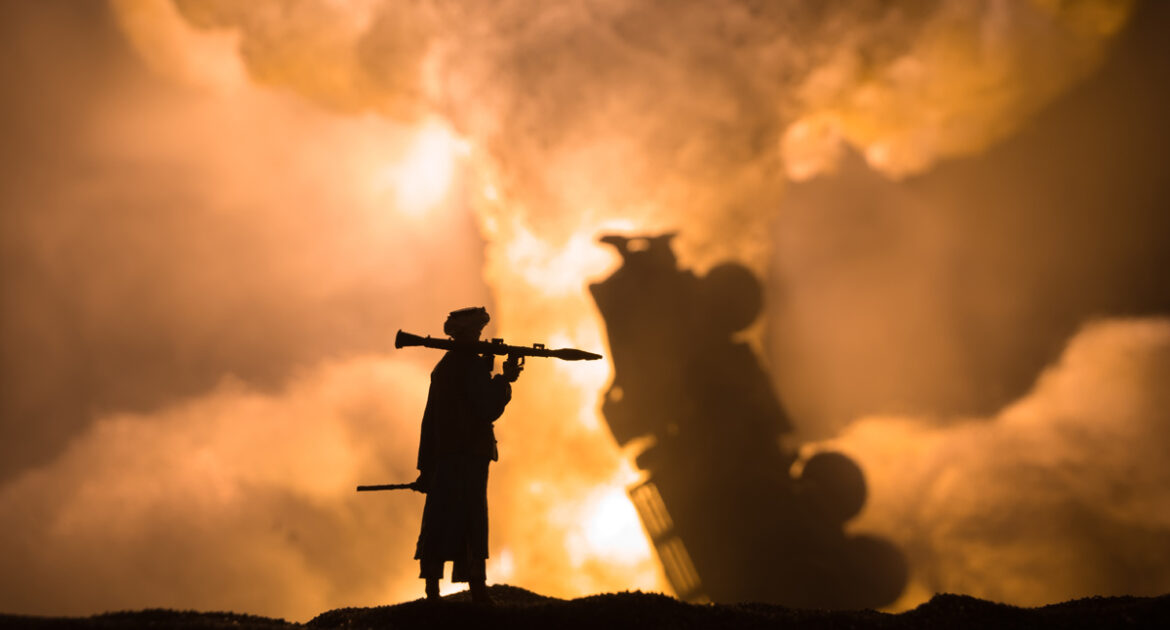 The following article, Taliban Burns Down Kid’s Park in Northern Afghanistan Because it Violated Islam, was first published on Flag And Cross.

According to reports, members of the Taliban burned down a kid’s park in northern Afghanistan because the facility had “idolatrous statues” in it and it violated their radical ideas about Islam.

The hate-filled terror outfit torched the recreation grounds in the northern city of Sheberghan which was used to hold sports matches and cultural events for children.

The town is located in the former land controlled by warlord Abdul Rashid Dostum whose mansion was seized by the terror army after Dostrum fled the country.

According to the Daily Mail:

The Taliban had objected to statues within the grounds of the amusement park which they claimed were idolatrous under their extreme interpretation of Islam, according to local reports.

This despite the so-called ‘Taliban 2.0’ putting up a sophisticated PR front for the world’s media, with various spokesmen declaring that the Taliban of today are very different to that of 20 years ago.

India TV has some of the video of the destruction:

Get used to seeing this sort of outrage. These Taliban scumbags are inhuman monsters.