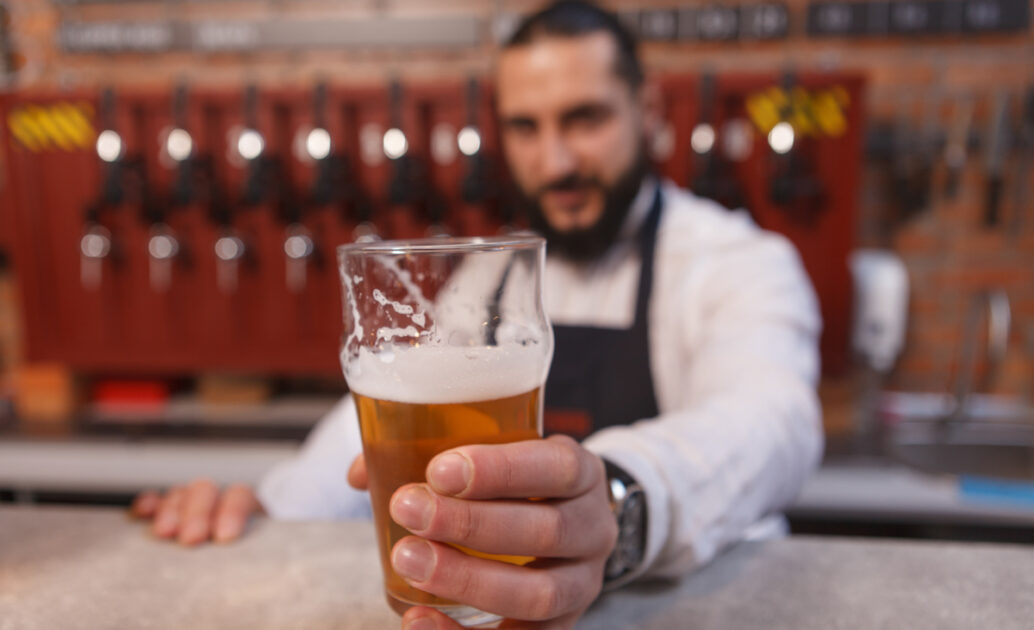 The following article, Poll: Number of Americans Who Drink Alcohol Falls to 60%, was first published on Flag And Cross.

The number of Americans who tip a few seems to be steadily falling with imbibers down another five percent since 2019, according to a poll.

According to a Gallup poll, the percentage of Americans who drink alcohol is down to 60 percent. It was 65 percent just a few years ago.

Gallup added that at the highpoint in 1978, 71 percent of Americans drank alcohol.

According to the poll:

“Some groups of Americans are more likely than others to report using alcohol, including men, whose 63% rate of drinking exceeds the 57% among women,” the poll reported. “Likewise, U.S. adults aged 35 to 54 are more likely to drink than their older and younger counterparts, and more college graduates say they drink alcoholic beverages than do those without a college degree. Still, majorities in each of these groups say they drink alcohol.”

It appears that beer is still the most popular drink for Americans, as well.

The poll was conducted from July 6-21 and surveyed 1,007 adults. The margin of error is plus or minus 4 points.