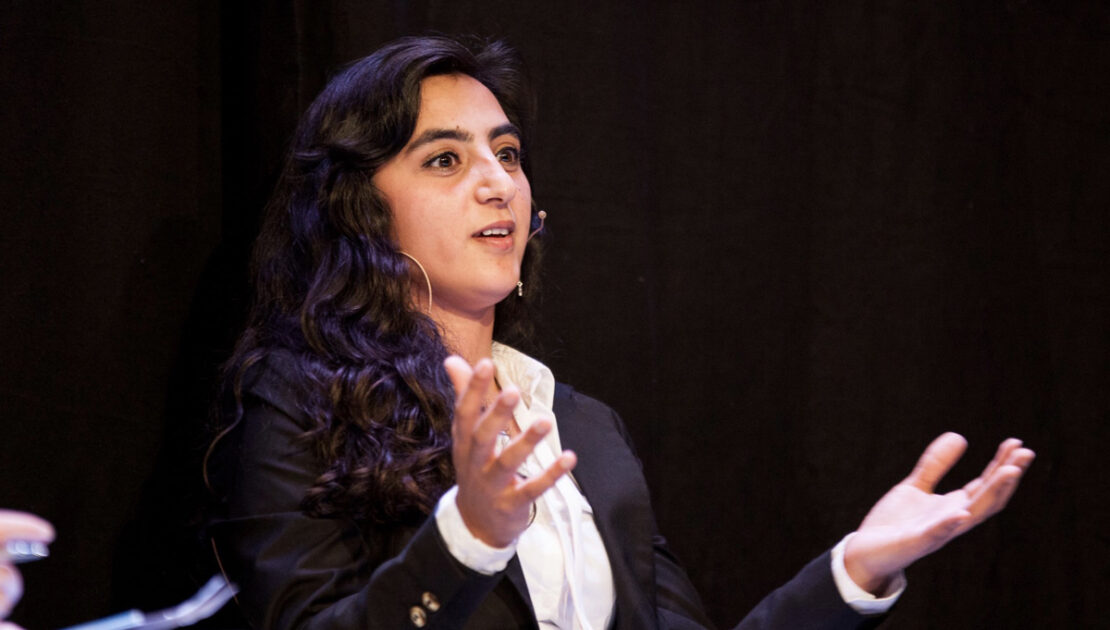 The Former captain of the Afghanistan Women’s National Soccer Team is warning her fellow players still in Afghanistan to delete all social media, burn uniforms, and discard their soccer gear to avoid retaliation by the radical Islamist Taliban.

Khalida Popal, who now lives in Copenhagen, told Reuters that in the past members of the Taliban had beaten, raped, and murdered female athletes for violating the Taliban’s Islamist tenets. Popal says she is scared for women athletes still stuck in Afghanistan.

While the U.S.A. was assuring the safety of Afghanistan, Popal told her girls to proudly stand up and “be visible.” But now that the Taliban is back, she has a different message.

“And that is painful for me, for someone as an activist who stood up and did everything possible to achieve and earn that identity as a women’s national team player,” Popal continued.

“To earn that badge on the chest, to have the right to play and represent our country, how much we were proud,” she said.

But under the Taliban’s rules, women as second-class citizens and are not allowed to go to school, play sports, drive cars, or even leave their homes without the escort of men.

“They are so afraid. They are worried, they are scared, not only the players, but also the activists… they have nobody to go to, to seek protection, to ask for help if they are in danger,” Popal said of Afghanistan’s women.

Adding that Afghani women are now afraid every time they hear a noise at the door, Popal concluded saying, “What we are seeing is a country collapsing. All the pride, happiness to be there to empower women and men of the country is like it was just wasted.”

A spokesperson for FIFA said the world’s soccer authority is monitoring the situation in Afghanistan as it develops.