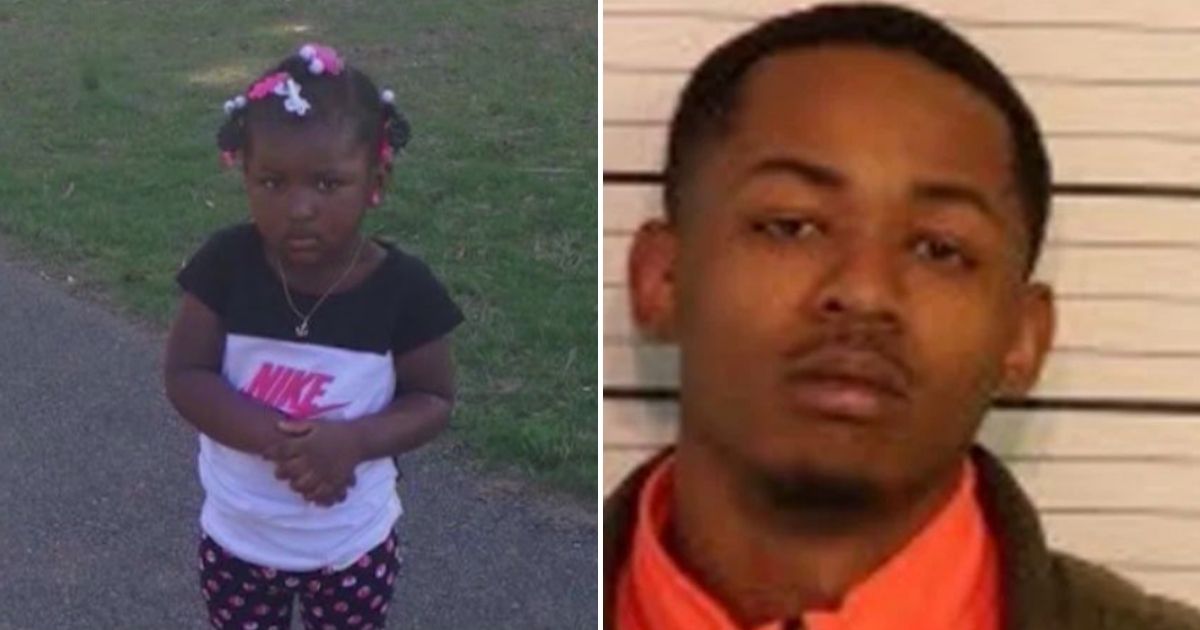 Police in Tennessee apprehended a murder suspect released from custody by mistake, according to the Shelby County Sheriff’s Office.

Tylan McCray, a 21-year-old man accused of murdering 2-year-old Laylah Washington in a 2017 road rage shooting, was let out after a Tuesday bond hearing due to a clerical error, Fox News reported.

The Shelby County District Attorney’s Office told WHBQ-TV that McCray’s bond was set at $15 million. However, due to a clerical error, his bond was entered into the system as $15,000.

McCray managed to pay that amount and get out of jail by the end of the day, according to WREG-TV.

“I could’ve been out somewhere and spotted him or he spotted me. That’s scary with him already attempting to kill me and my other kids,” Leslie Washington, Laylah’s mother, said.

The outlet reported Washington was so upset that she was unable to work on Wednesday even though authorities assured her that they were trying to rectify their mistake.

“They told me they had TBI out looking for him,” the mother said.

“I really was heartbroken because I felt like the justice system had failed us again.”

BREAKING: Man charged in 2017 road rage shooting death of 2-year-old Laylah Washington in Memphis MISTAKENLY released from custody this morning because of “clerical error,” a source at the criminal courts building confirms to me. https://t.co/RmKx7Ayh0e pic.twitter.com/Hg1BOWARmT

Only when she received news that authorities managed to apprehend McCray once again was she able to breathe a sigh of relief, WREG reported.

“They need to take their jobs a little more serious, especially when you’re dealing with criminals, murderers and rapists,” Washington said. “I think the person needs to be reprimanded for their actions.”

Laylah lost her life in 2017 after she was shot in Memphis. She was killed while she was sitting inside her mother’s white Nissan Maxima on Kirby Parkway near Castle Creek, WHBQ reported.

Leslie Washington had gotten into a confrontation with four males in a black car when one of them fired at the Maxima, putting a bullet in Laylah’s head, according to Fox News.

According to WHBQ, Laylah’s death drew widespread attention, including from former Tennessee Gov. Bill Haslam who was willing to offer $10,000 to anyone who provided information that would lead to the suspects’ arrest.

After almost a year, police jailed McCray on charges of first-degree homicide, attempted murder and unlawful use of a firearm.

His cousin, Brandon McCray, was also hit with the charge of being an accessory to murder in the case, according to Fox News. Brandon McCray was reportedly driving the black vehicle.

OMG GET HIS ASS BACK IN JAIL

Not IN THE JAIL,put him under the jail,about 6 feet under.