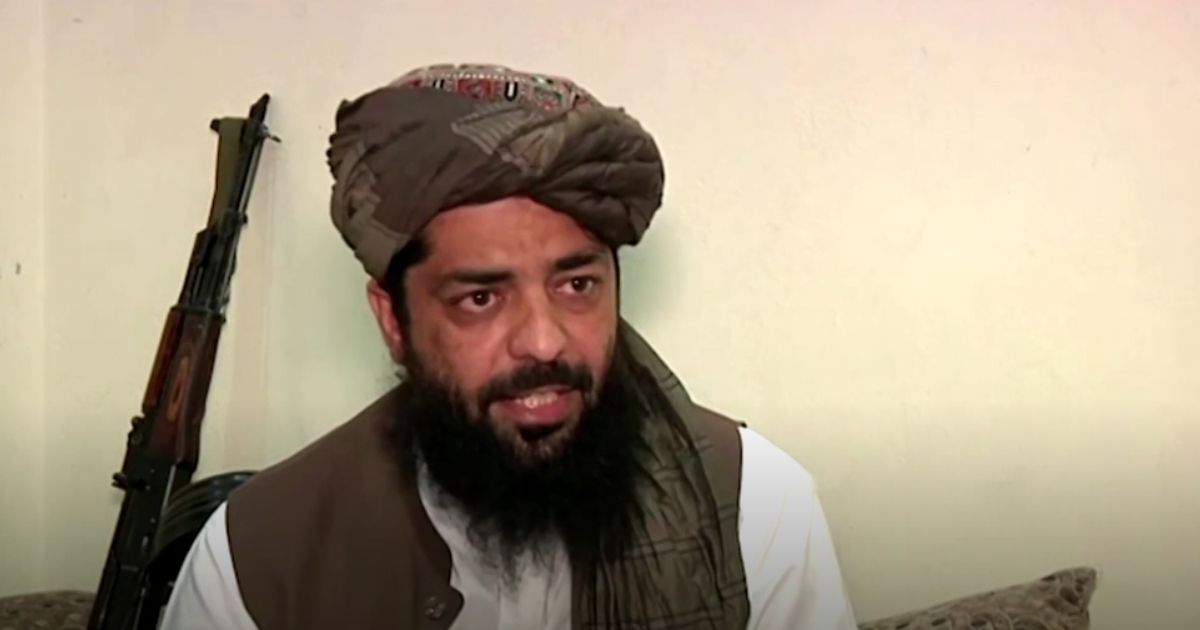 The following article, Taliban Official Announces Group Will Rule Afghanistan with Sharia Law and 'No Democratic System', was first published on Flag And Cross.

Sharia Law is triumphant in Afghanistan and democracy is dead.

Although leaders of the Taliban are making up some pieces of how they will govern the conquered country as they go along, those are the foundational principles, according to Reuters.

“There will be no democratic system at all because it does not have any base in our country,” senior Taliban leader Waheedullah Hashimi told the outlet.

“We will not discuss what type of political system should we apply in Afghanistan because it is clear. It is Sharia Law and that is it.”

Sharia Law is a strict code of behavior supported by some Muslims.

Taliban officials have tried to present a softer side to the world in the aftermath of their victory.

“We assure the international community that there will be no discrimination against women, but, of course, within the frameworks we have,” spokesman Zabiullah Mujahid said Tuesday, according to The Washington Post.

Since taking power, the Taliban has tried to put a gloss on its image to the extent where one CNN reporter characterized a group of Taliban fighters as seemingly “friendly.”

“The entire world now recognizes that the Taliban are the real rulers of the country,” said Mawlawi Abdulhaq Hemad, a member of the organization’s media team, according to The New York Times. “I am still astonished that people are afraid of Taliban.”

A spokesman for the United Nations’ high commissioner for human rights, Rupert Colville, expressed skepticism about what the words actually mean.

“Such promises will need to be honored, and for the time being — again understandably, given past history — these declarations have been greeted with some skepticism,” he told The Associated Press. “There have been many hard-won advances in human rights over the past two decades. The rights of all Afghans must be defended.”

For example, Fox News reported Thursday that the Taliban “killed a woman in Takhar province after she went out in public without a burqa.”

According to Aliya Kazimy, 27, of Mazar-i-Sharif, women who went shopping alone were told they had to go home and return with men as chaperones.

“I am from the generation that had a lot of opportunities after the fall of the Taliban 20 years ago,” she told the Times.

“I was able to achieve my goals of studying, and for a year I’ve been a university professor, and now my future is dark and uncertain. All these years of working hard and dreaming were for nothing. And the little girls who are just starting out, what future awaits them?” she said.

Hashimi indicated to Reuters that Afghanistan would likely be run by a ruling council, while the group’s supreme leader, Haibatullah Akhundzada, would keep overall control.

When the Taliban previously ruled the country from 1996 to 2001, it had a council making day-to-day decisions, according to the Post.