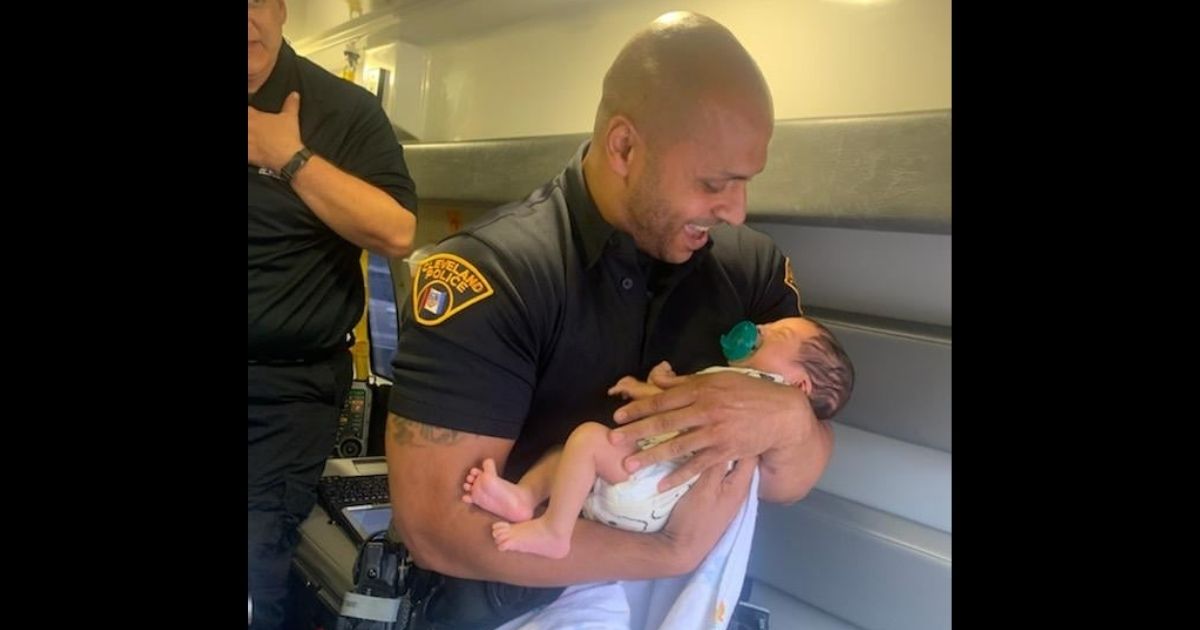 Six-week-old Cannon Tatum went missing on Tuesday, spurring a hunt for the woman who’d allegedly driven off with him.

According to a post in the Mid-Ohio Valley Weather Update Facebook group, the Amber Alert stated that a family friend, TaShanee Dumas, 23, had taken the baby at around 10 p.m. from Cleveland.

The mother went to the Cleveland Police Tuesday night and told them that she’d gotten into an argument with Dumas, who allegedly assaulted her before driving off with her car while the infant was still inside.

Matters were further complicated as authorities had reason to believe that Dumas might be driving under the influence.

“The suspect and child are reported to be in a black 2006 Chevy Impala with a temporary tag of M38856,” the Cleveland Police posted on Wednesday.

“Further information indicates that the suspect may be intoxicated and driving around the Youngstown, Ohio area. Anyone who has information or who sees the vehicle should call 911.”

Thankfully, after vigilant work, police were able to track down the vehicle, and baby Cannon was found safe — 75 miles away from where he’d been taken, according to Fox News.

“Investigators worked throughout the night and the child was found in Youngstown, Ohio,” the Cleveland Police posted.

“There are no arrests in this case as of yet. Detectives continue to investigate due to conflicting information and will consult with the prosecutor’s office regarding charges in the near future.”

“The baby, pictured here with Patrol Officer Hassan Ali, is in good health and is currently in the custody of Children and Family Services. This matter remains under investigation.”

Many commented on the Cleveland Police’s post to commend their efforts and express relief that the baby was found safe.

Ali, the officer pictured holding the baby, also chimed in to recognize all the people who were involved in the successful rescue.

“The picture you see above is a result of the hard work of multiple agencies for several hours, following leads, knocking on doors, and touring the streets,” he commented.

“Our main concern was to locate the newborn and make sure that he’s safe even after the rescue. It was a team effort and a restless night for everyone involved; thank you everyone for the support.”