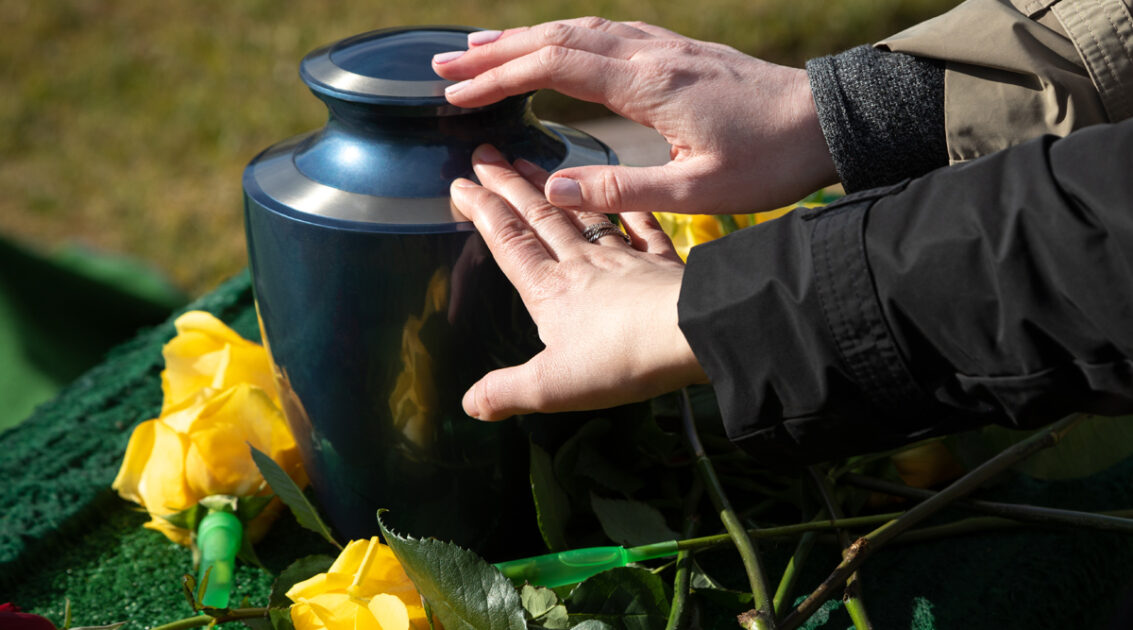 The following article, Woman Claims Funeral Parlor Held Empty Urn after Burying Husband Under Orders from Another Wife, was first published on Flag And Cross.

A Baltimore funeral became a drama when the dead man’s wife found she was given an empty urn because her husband was buried, not cremated, under orders from the man’s “other” wife.

When grieving wife Demetra Street attended the funeral of her husband of six years, Ivan, who died at 67, she and her family expected to be presented the urn holding the man’s ashes after the service. But when the service was over, an employee of Wylie Funeral Homes just took the urn away.

Mrs. Street repeatedly asked the funeral home for the urn since the January funeral, but the urn was never returned. That’s because, as she later discovered, there were no ashes in the urn in the first place.

Mrs. Street later found out that there were no ashes in the urn because Ivan was buried at the behest of Ivan’s “other” wife.

In her lawsuit, Street alleges that Wylie Funeral Homes conducted two services for Ivan Street — one for her and one for the other woman — and pocketed both payments. She is now suing the business for $8.5 million, saying it breached its contract with her and made false representations to make a profit.

Wylie Funeral Homes did not respond to a request for comment. But the funeral home’s president, Brandon Wylie, told the Baltimore Sun that he denies Street’s claims.

“Due to restrictions imposed by our confidentiality requirements and the existence of pending litigation, we are not at liberty to disclose all of the information relevant to this matter,” Wylie told the Sun. “However, we vehemently deny the claims advanced by Ms. Street and assert that the underlying matter was handled with the utmost sensitivity toward the loved ones of the deceased.”

Now the whole drama is in the courts as the two women who never knew each other fight over the fate of their supposed husband.