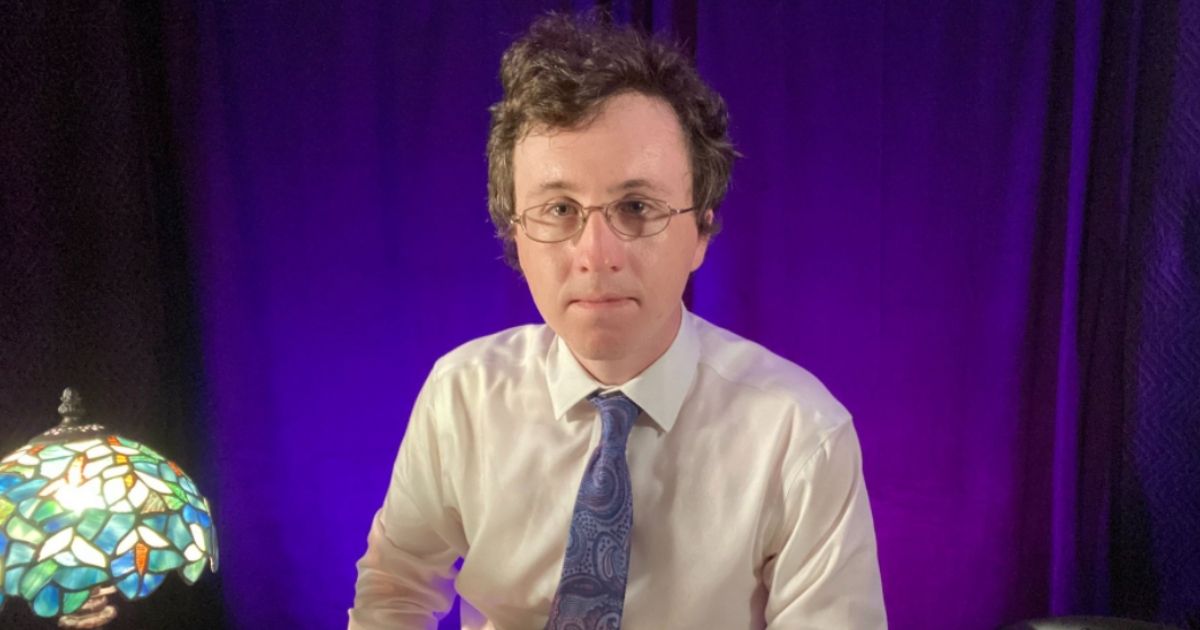 The following article, Socialist Magazine Fires Most of Its Staff for Attempting to Form a 'Workers Co-Op', was first published on Flag And Cross.

Nearly every employee for the socialist publication Current Affairs has been fired for attempting to cede control from editor-in-chief Nathan Robinson.

This story reads like satire, but according to Vice, staffers at the leftist magazine attempted to start a worker cooperative. In theory, such an arrangement would have given them collective control.

After they attempted to co-op Robinson’s business, he subsequently let almost every one of his employees go, it was announced on Wednesday morning.

as a member of the @curaffairs board, i am limited in what i can say beyond the collective statement below, other than i am deeply upset and disappointed by the events that led us here.

please see here for a statement from my friends and colleagues: https://t.co/e7u81JiwSu pic.twitter.com/DmFuMcSo0C

The now-former staffers of the socialist magazine also posted a lengthy letter online via a Google document detailing the events that led to Current Affairs’ “hiatus.”

“We, the former full and part-time staff, write to you with deep sadness and disappointment about recent events that have occurred at Current Affairs,” the letter stated.

“On August 8th, editor-in-chief Nathan J. Robinson (author of Why You Should Be A Socialist) unilaterally fired most of the workforce to avoid an organizational restructuring that would limit his personal power. Yes, we were fired by the editor-in-chief of a socialist magazine for trying to start a worker co-op,” the letter continued.

The letter went on to accuse Robinson, a socialist, of blocking his fellow progressive employees from “organizing for better work conditions.”

“We are sad, aghast, betrayed, and of course, angry to realize that this person we trusted has been lying to us for years. We, a small staff composed entirely of women and non-binary people, have faithfully worked to make Current Affairs the beautiful, engaging leftist magazine and podcast that it is,” the letter added.

“The left can be as lonely and vicious as anywhere else on this earth, and we loved to not just contribute, but shape, a place of amity, camaraderie, joy, beauty, and truth,” the letter also stated. “We have been able to make people laugh, and think, and most importantly, feel less lonely. We have also truly loved working with such talented, curious, and generous artists and writers. We know that this news will devastate people who may be reeling from losses of faith, old and new. This feels like a light going out.”

The letter was signed by five former staffers.

Lyta Gold, a former managing editor for the publication, whose Twitter account is now named, “lyta gold, fired for doing socialism,” tweeted her disappointment regarding her termination.

“I am still reeling and not quite sure what I personally will do next, probably freelance writing/editing for the short term at least,” she wrote online. “[W]e are also very tentatively discussing starting a new venture/publication if we do not manage to reconcile with CA. stay tuned for more!”

I am still reeling and not quite sure what I personally will do next, probably freelance writing/editing for the short term at least. we are also very tentatively discussing starting a new venture/publication if we do not manage to reconcile with CA. stay tuned for more!

In another Twitter thread, Gold said Current Affairs would be “on hiatus through the end of September.”

“Current Affairs may come back the way it once was, or it may not. [T]he employees are paid through the end of September, but no income or severance is guaranteed after that,” she added.

She concluded, “I still can’t believe that @nathanjrobinson tried to take @curaffairs from us because he didn’t want to share power.”

Robinson, for his part, has remained quiet about what motivated him to fire his staffers, at least on social media.

Vice noted Robinson “has spoken out against purportedly progressive companies, such as the crowd-funding platform Kickstarter, that have retaliated against workers who tried to unionize.”

Continue reading: Socialist Magazine Fires Most of Its Staff for Attempting to Form a 'Workers Co-Op' ...