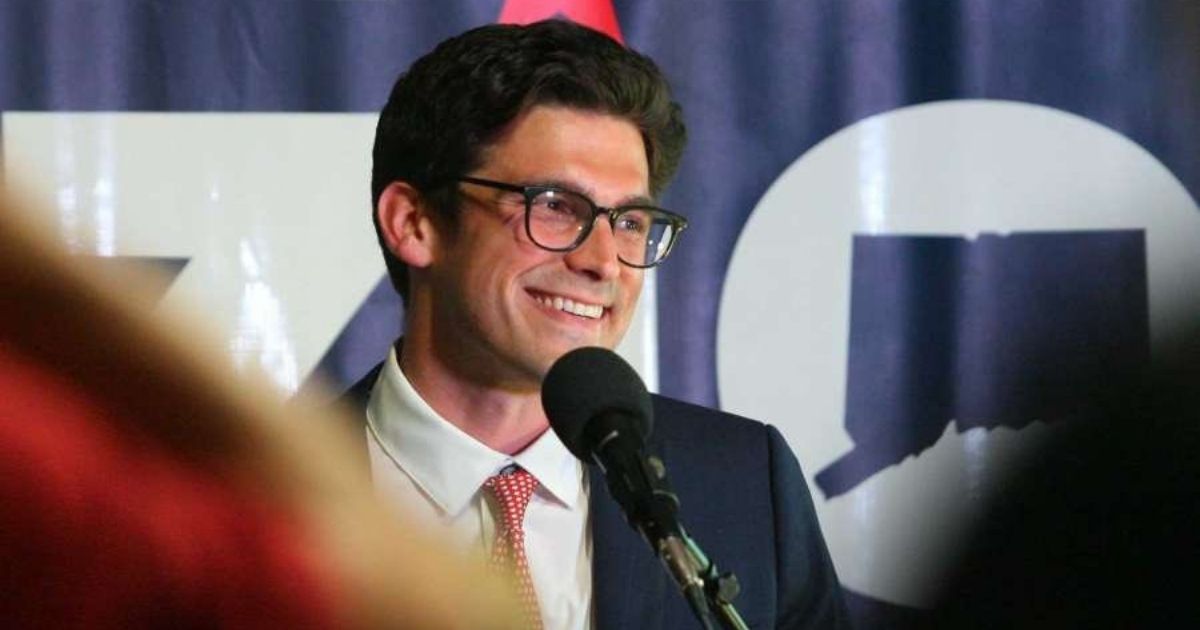 Could a red wave be coming in the 2022 congressional midterms?

Shocking results from a Connecticut special election on Tuesday may indicate just that.

Republican Ryan Fazio dealt a major blow to Democrats as he flipped a state Senate seat in a district President Joe Biden won by more than 25 percent in November.

I am grateful beyond words to this community for the trust they have placed in me. I will work hard every day to validate it as your state senator.

Now the real work begins: It’s time to bring a positive change to our state gov’t and a brighter future for CT.

Dee Duncan, president of the Republican State Leadership Committee, said it was “the first flip of a state legislative seat in a special election by either party in 2021.”

“Congratulations to Ryan Fazio on running a strong campaign,” he wrote in an email, according to Breitbart. “His victory demonstrates that the people of Connecticut are sick and tired of the radical tax and spend agenda coming from Democrats in Hartford and in Washington, D.C.”

“With Democrats controlling Washington, it’s more important than ever that we have strong Republican leadership in the states. Tonight’s result is further evidence that Republicans are on offense this cycle,” Duncan added.

“His successful election shows that the Connecticut Republicans’ better way is resonating with young people who want to make our state a better place,” he said.

“The next generation is standing up as Republicans, and as candidates, and they are not afraid to make their voices heard and advocate for change.”

While it’s no secret that disdain for the Biden administration is growing amid the disaster in Afghanistan, the raging crisis at our southern border, and runaway inflation, Fazio’s victory over liberal Democrat Alex Gevanter still comes as a surprise.

Democrats seem to think their defeat in Connecticut’s 36th District hints at things to come.

Breitbart reported that the Democratic Legislative Campaign Committee told supporters in an email that losing the district “would put all of the committee’s 2018 gains in jeopardy.”

The outlet added that Republicans exceeded expectations in the 2020 election cycle, flipping both chambers of the New Hampshire Legislature and holding onto “all of their 59 Republican-controlled chambers.”

The Connecticut Senate is still overwhelmingly controlled by Democrats, with the party retaining 23 of 36 seats.

But what does this special election tell us going into 2022?

It says the Biden administration isn’t reflecting positively on Democrats in general. We’ve only been subjected to the progressive regime for a few months, and it’s already hard to see Democrats doing well next November.