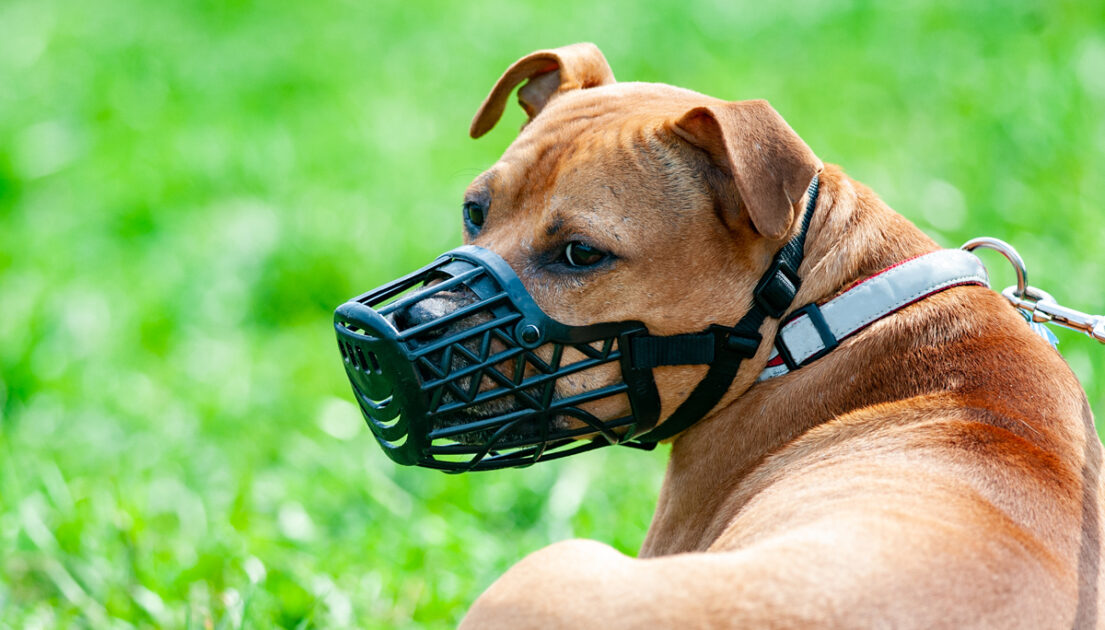 The following article, Fired Tennessee Vaccine Chief Alleged to have Sent Dog Muzzle to Herself to Gain Sympathy, was first published on Flag And Cross.

Dr. Michelle Fiscus, who was Tennessee’s top coronavirus vaccine official, claimed that she was sent a dog muzzle to shut her up about pushing for kids to get vaccinated, but an investigation seems to have found that she sent the device to herself to gain sympathy.

In July, Fiscus was fired after causing a ruckus because she was advocating for teenagers to take the coronavirus vaccine. Many of the state’s Republican lawmakers were unhappy with the doctor’s constant proclamations, and she was eventually removed as the state’s top vaccine consultant.

After being fired, Fiscus claimed that she was sent a dog muzzle in the mail as a “warning” that she should shut up about her vaccine advocacy.

Fiscus claimed that she received an anonymous package from Amazon containing the muzzle.

“Someone wanted to send a message to tell her to stop talking, they thought it would be a threat to her,” her husband, Brad Fiscus, told the Tennessean.

But according to Axios, a new investigation into the muzzle incident seems to show that Fiscus bought the muzzle herself on Amazon and had it sent to her.

A Tennessee investigation found evidence that the state’s fired vaccine chief, Michelle Fiscus, purchased a dog muzzle that she previously claimed someone had mailed in an attempt to intimidate her.

Details: The Tennessee Department of Safety & Homeland Security found through a subpoena that the Amazon package containing the muzzle traced back to a credit card in Fiscus’ name, according to an investigation report obtained by Axios.

The investigation found that the muzzle was purchased under an account in the doctor’s name.

However, Fiscus maintains that she is unaware of the existence of this account and that it is not hers.

Meanwhile, the investigation goes on.