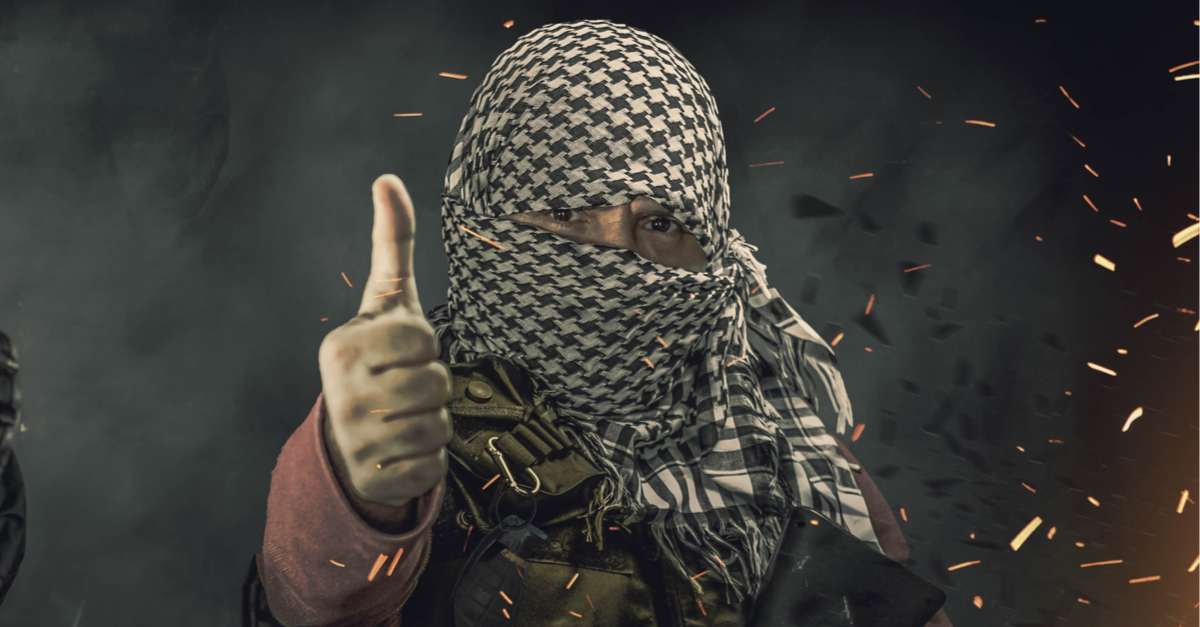 The following article, Biden Administration Now Working With Taliban Despite Abandoning Afghanistan, was first published on Flag And Cross.

The middle east is once again on fire, and this time the White House is and intrinsic part of the reason why.

The Biden administration decided just days ago to move up the date that US troops would be leaving Afghanistan, setting off a chain reaction that saw the Taliban terror organization take over the entire nation and rename it within the week.

For many, there was a feeling that this was an abandonment of the Afghan people, and a betrayal of our humanitarian responsibilities in a nation that could not defend itself.

And now, even more sinisterly, it appears as though there is now cooperation between the US and the Taliban that could add another layer of criticism to the entire ordeal.

National security adviser Jake Sullivan joined White House press secretary Jen Psaki at the podium for a press conference on Tuesday, where they took questions about the fallout from the troops withdrawal from Afghanistan, which gave way to a swift Taliban takeover of the country.

Sullivan told reporters that the administration expects the Taliban “will have to be watched and observed over time” on whether it is “prepared to meet their obligations to the basic human rights and human dignity of people, to the safe passage of people, to the airport.”

“The Taliban have informed us that they are prepared to provide the safe passage of civilians to the airport, and we intend to hold them to that commitment,” Sullivan also said during the briefing.

Sullivan noted the administration is “in contact with the Taliban to ensure the safe passage of people to the airport.”

The news won’t sit will with many Americans, who are already growing weary of the Biden administration’s botching of the Afghanistan crisis.