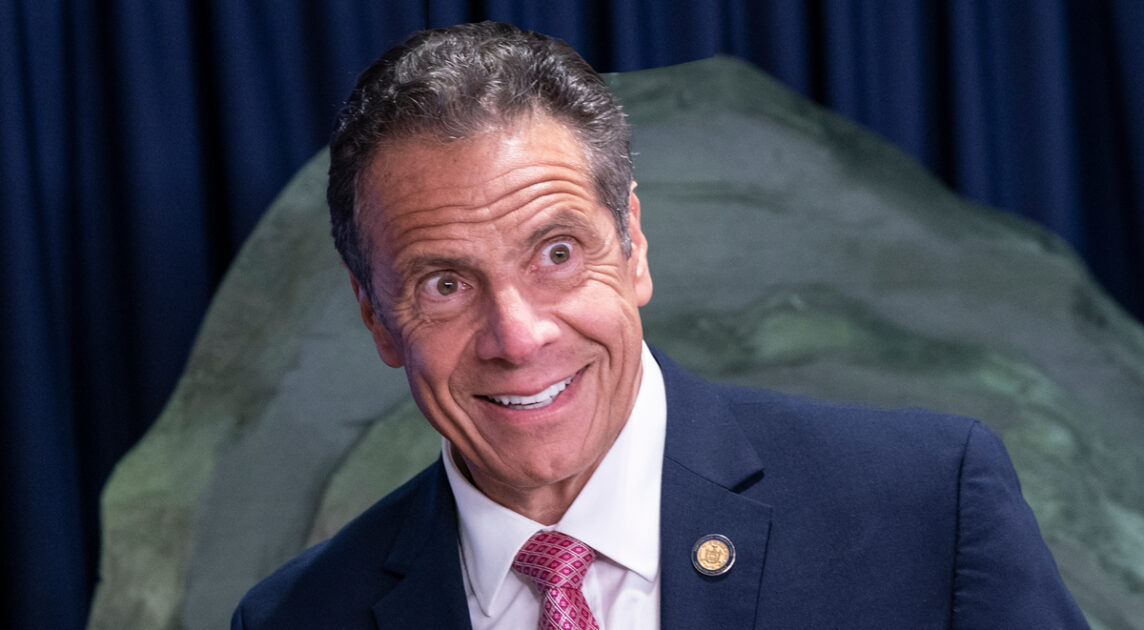 The following article, Andrew Cuomo Spends Last Days in Office Pardoning and Commuting, was first published on Flag And Cross.

Soon-to-be-former Governor of New York Andrew Cuomo has earned himself a bit of a sleazy reputation of late, and it appears as though he’s looking for some redemption during his final days in office.

Cuomo’s troubles began after he chose to place overflow COVID-19 patients into the NY nursing home system at the onset of the pandemic back in 2020, and were then exacerbated by his nefarious attempts to cover up the true toll of this disastrous policy using intimidation and other petty, mob-boss-style tactics.

Then came the nearly dozen women who’ve credibly accused him of sexually abusing and harassing them, all of whom have had their claims backed up by Empire State authorities.

Now, in his penultimate week of governorship, Cuomo is rattling off a slew of pardons and commutations.

Governor Andrew Cuomo granted clemency to 10 people Tuesday, with his time in office winding down.

His resignation is set to take effect Monday at 11:59 p.m. Lt. Governor Kathy Hochul will be sworn in as governor at 12:00 a.m. Tuesday.

Cuomo also granted a number of pardons, many to individuals who would otherwise be unable to remain in the United States on account of their crimes.

Going to screw over New York and the nation till the end.