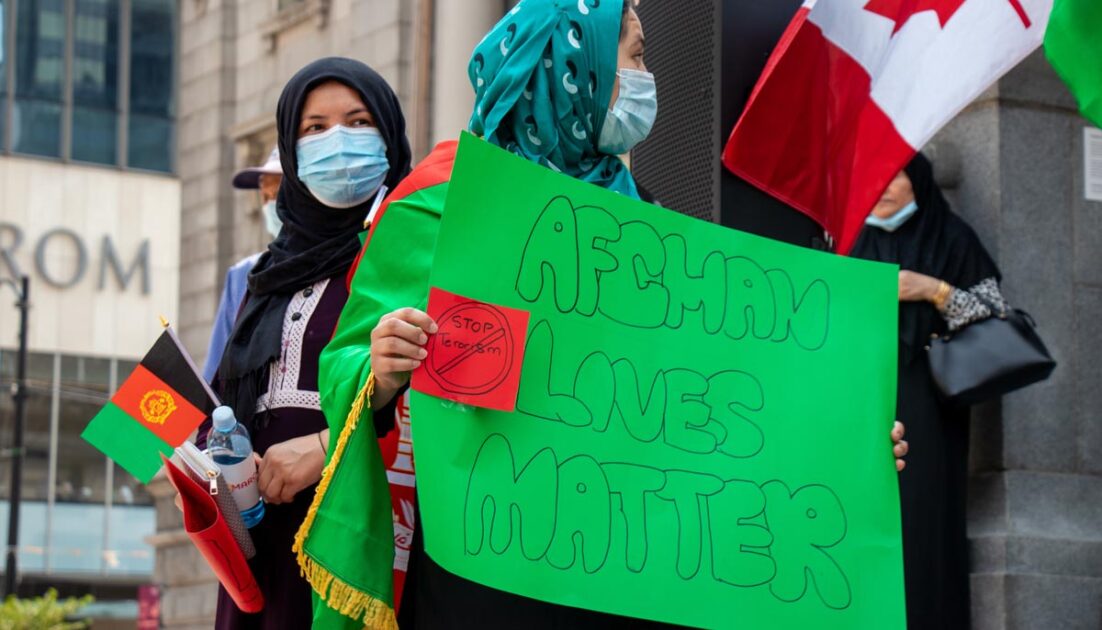 The following article, Taliban Draws Up ‘Kill List’ of Women, Christians, and Democracy Activists in Afghanistan, was first published on Flag And Cross.

Biden’s collapse in Afghanistan has put thousands of women, Christians, and democracy activists in danger and according to a report, the Taliban has already drawn up a kill list of human rights activists to eliminate once the glare of the media spotlight cools down.

After Biden’s precipitous pull out of Afghanistan and the complete collapse of the Afghani government, the radical Islamist Taliban is headed to total victory over the people of the country. And once in power they will use their might to murder all their opposition.

Biden will have the blood of thousands of human rights activists on his hands once this is over.

Per the UK Mirror:

Harrowing reports have already surfacing from Afghanistan as the government collapsed which paved the way for the Taliban to seize power nearly 20 years after being driven out by the West.

The Mirror understands there are claims of summary killings by the Taliban as fighters perform door-to-door searches throughout Kabul city.

They are hunting down former officials, ex police, soldiers and anyone who worked with the former Kabul government – or with coalition forces.

Taliban forces have reportedly vowed to reintroduce barbaric laws so they can resume brutalising women and gay people as they did in the 90s.

There have already been sickening reports of women being shot dead and girls as young as 12 being dragged from their homes so they can become a child bride.

Reports claims thousands gathered to witness an execution in Kandahar at a sports stadium while a woman was reportedly sentenced to be stoned to death in Samangan.