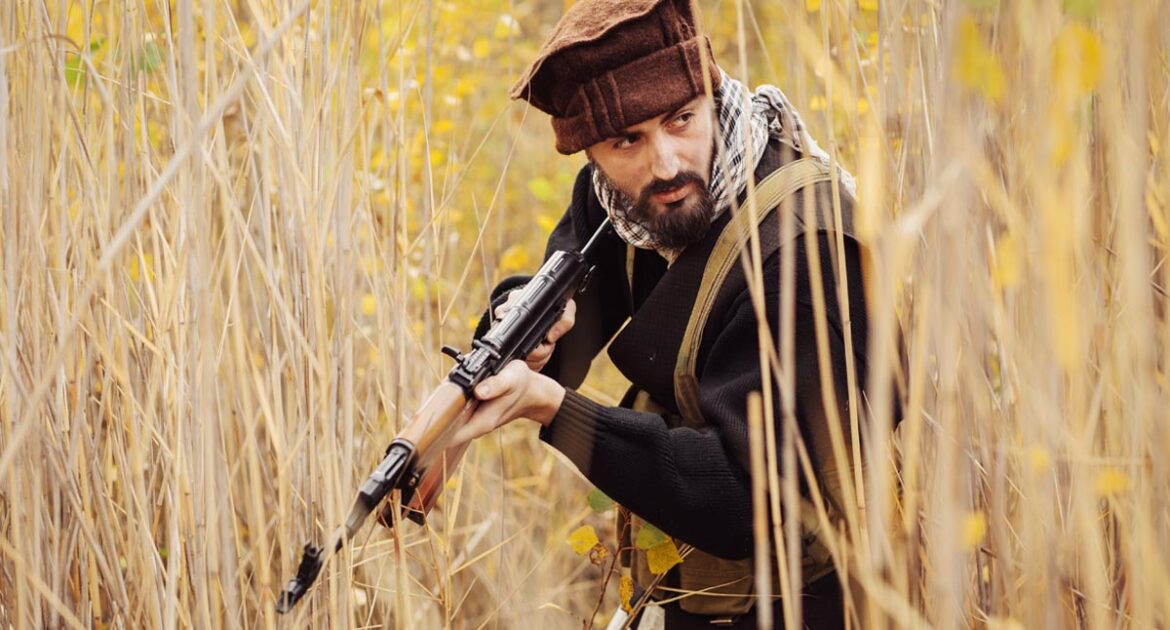 The following article, Taliban Begins Confiscating Citizens’ Weapons as it Seeks to Take Total Control of Afghanistan, was first published on Flag And Cross.

Taliban jihadists are now going house-to-house to confiscate personally owned weapons as it seeks to take total control of the country, reports say.

Like all despotic regimes — including the American Democrat Party — the Taliban does not want its subjects armed with private weapons because it is harder to control an armed people.

The Taliban has floated the novel idea that the Afghani people are now “safe” with the Taliban in control, so they don’t need to have privately owned firearms.

What could go wrong?

On Monday, after Taliban leaders declared victory over Biden, their troops began confiscating weapons in the capital. Reuters reported that a Taliban official said, “We understand people kept weapons for personal safety. They can now feel safe. We are not here to harm innocent civilians.”

City resident Saad Mohseni, director of the MOBY group media company, said on Twitter that Taliban soldiers had come to his company compound to enquire about the weapons kept by his security team.

Meanwhile, the Taliban has already begun executions of “safe” citizens it finds troublesome and has reportedly drawn up a kill list of women who are known human rights activists so they can be murdered to prevent them from advocating for women’s rights.

Joe Biden has really helped the weak and vulnerable in Afghanistan, hasn’t he?

Don’t mistake that this is exactly what the Democrats want to do in the U.S.A. and for exactly the same reason. Democrats would love to confiscate all privately-owned firearms so it, too, can begin the elimination of troublesome conservatives through re-education camps or summary execution. The Taliban’s policies is a Democrat’s wet dream.

So, the Taliban takes lessons from Democrats.

And Nazi Germany. Same was done in Germany shortly before WW 2, those who refused or lied about having weapons were taken out in the street and shot. Tyrants do not want anyone fighting back.

That’s why we will never COMPLY! THEY WILL GET THE HOT END OF OUR GUNS. THATS THE DIFFERENCE BETWEEN AMERICAN PATRIOTS & AFGHANISTAN.

The FIRST THING TYRANTS DO when they gain control – take away any guns that might be used by citizens to protect themselves from the TYRANNY. Notice any similarity among the TALIBAN and the DEMOCRATS?

Democrats have been unable to take our guns, but they have been quite successful in emptying our jails of proven criminals; not charging or prosecuting newly accused criminals and DEFUNDING Police!

So Biden did Teach them something, Disarm your Citizens if you want to Rule them!