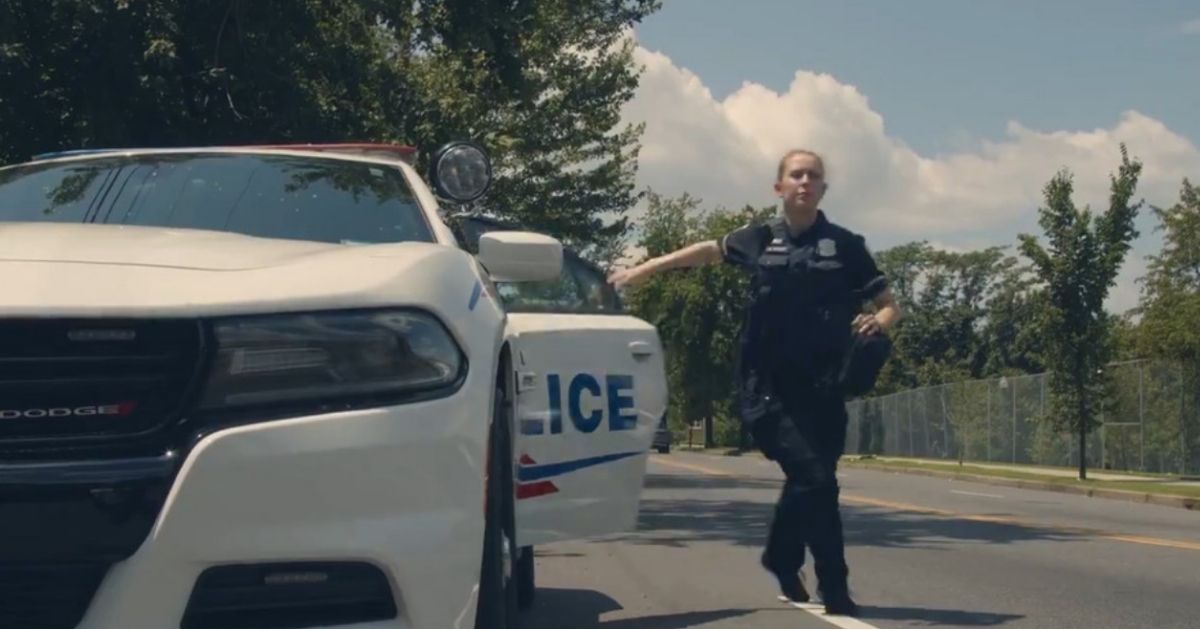 The following article, Rookie Cop Saves 9 Lives in Her First Year on the Job: She Understands 'Policing Is About Helping People', was first published on Flag And Cross.

Not many people can say they have saved nine people’s lives over their entire career, much less in the span of a year.

Not many police officers can boast that number either, but one officer with the Metropolitan Police Department of the District of Columbia is being recognized for just that.

Officer Taylor Brandt, originally from Arlington, Virginia, celebrated a year on the street with the MPDC in August.

Though she’s a rookie, her numbers certainly aren’t rookie numbers.

Thanks to her training in Tactical Emergency Casualty Care, she was prepared to handle the emergencies she encountered during her short time on the force.

“All MPD officers are trained in TECC and they frequently use this important training to save lives across the District of Columbia. Check out Officer Brandt’s impactful story below and visit JOINMPD.DC.GOV to start your journey today.”

“We are the first on scene to provide medical care, and our first goal is to preserve life, which often results in us trying to prevent blood loss.”

Brandt works in an area with a lot of gun violence, providing many opportunities for her to draw on her medical training.

“Lots and lots of gunshot wounds unfortunately,” she continued. “We have a lot of problems with gun violence in the city currently.”

“It really runs the gambit of the kind of violence and injury that you see in the sixth district.”

Officer Brandt hit the ground running (so to speak) when she encountered her first lifesaving experience just two weeks into her training.

“All of a sudden, we rolled up on a man laying in the road next to his vehicle,” she said in a video shared by the Washington Metropolitan Police Department. “Concerned for his wellbeing, we stopped.

“And sure enough, he stated he had been shot multiple times, no — no calls for service for a shooting, no sounds of gunshots, nothing pending.”

They shut down the street and began assisting the man. Brandt was able to tend to the man and apply tourniquets to the man’s legs to prevent him from bleeding out until backup arrived, thanks to her medical training.

Since then, she says she’s used tourniquets seven times and chest seals twice.

The training and equipment weren’t always available to officers, something that Ralph Ennis, the commander of MPD Academy Training, pointed out.

“When I first came on the police department, the police were not as big into the medical care, and I have seen personally a lot of people die in front of me because not having this level of training,” he said.

“The fact that our officers have this level of training and the equipment they have today it’s very refreshing to know that we are giving people another chance at life.”

“I would challenge you to find one other police officer in this country that saved nine people so far, and it just hasn’t happened,” he added of Brandt. “She truly understands that policing is about helping people.”

“Even within the district some people never get to do that,” Brandt acknowledged.

With her history, training and heart for the people, who knows how many lives Brandt will save — she’s certainly off to a stellar start.

Continue reading: Rookie Cop Saves 9 Lives in Her First Year on the Job: She Understands 'Policing Is About Helping People' ...