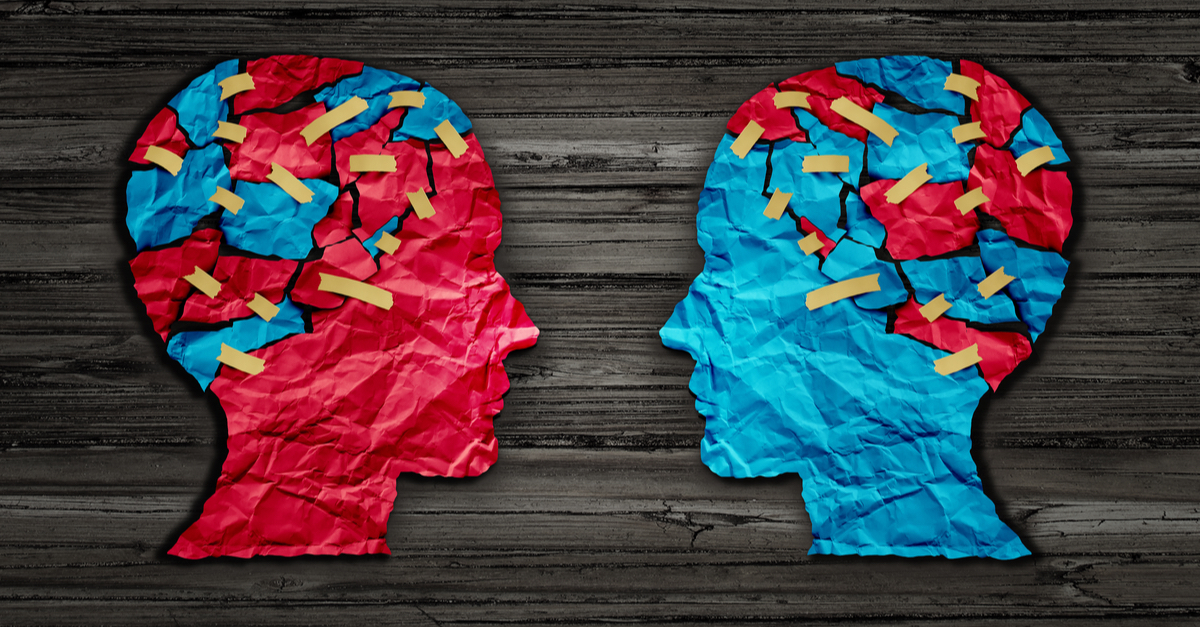 The following article, No Chance for Unity with the Gestapo-like Left, was first published on Flag And Cross.

Decades ago, I leaned left on nearly all issues of the day…. Today, I find most liberal or leftist viewpoints, from no need for voter ID, to restrictions on the First and Second Amendment, to be harmful to society. The prolonged and now questionable lockdown over COVID-19, and their willingness to overlook street violence, further exacerbates my feeling that that Left loves the idea of total authority and of imposing its will on all of us, forevermore.

Do you think that cross-dressers should be reading to children at story hour? Do you believe as leftists do, for example, that children may choose their gender? Is it okay to teach children that there are more than 50 genders? Should mathematics, the sciences, and other core academic disciplines be taught to accommodate ‘politically diverse’ points of view?

Should entire college curricula be redesigned because most of the great works of literature throughout history have been written by white males? Should all student loan debt be exonerated? Are you fine with colleges holding separate graduation exercises and celebrations for different ethnic minorities?

Are you upset when conservative speakers on campus are disrupted from speaking, or are banned altogether from campus? Should colleges set up safe spaces? Curiously, can a university promise students an unbiased education when 97% of college professors’ political donations go to Democrats?

Is late trimester abortion acceptable? After a baby is born, is it the right of the mother and the doctor to choose whether or not that person will continue to live? Should Medicare be provided for all and, if so, how do you pay for it? Are illegal immigrants to be given free healthcare the moment they cross the border, as all the 2020 Democrat presidential contenders stated on live television? Indeed, should we have open borders, and let in anybody who wants to come here? Are sanctuary cities a good idea, and do they support the lives and aspirations of actual American citizens?

When newspaper headlines scream about gun violence, is wringing your hands over the issue any solace for families in Chicago or Baltimore ghetto communities who experience gun violence on a daily basis? Do you care about the issue, or do you only get riled up when the mainstream media stokes your emotions?

Is calling others racist acceptable when, in your own heart, you know that you are biased at times against this group or that? Is a comment made by a movie star or celebrity – or a politician, for that matter – 30 or 40 years ago enough to cancel his or her career? Is virtue signaling an acceptable form of social participation, or should one actually take appropriate, non-violent action to address a wrong?

Is the Marxist ideology of BLM acceptable to you? Are the goals and violent tactics of Antifa acceptable to you? If they’re proud of what they stand for, and forthright in their actions, why do they wear ski masks? Appearing in selected cities in time to cause trouble, and leading the turmoil following the death of George Floyd, how many of them actually hold jobs? How many pay for their transportation and housing costs?

Most curiously, why do they often go after the most vulnerable people they can find in any gathering? Is it okay when law enforcement stands down in the face of violence committed by those on the left?

A Meeting of the Minds?

The Left now embraces mass insanity and it’s getting more absurd by the week. They don’t seem to understand the magnitude and ramifications of many of their own political and social views. As their 2020 riots and continuing mayhem in Portland have shown, the left’s agenda would destroy our civilization in less than a year or two.

Ronald Reagan said, “Freedom is never more than one generation away from extinction. We didn’t pass it to our children in the bloodstream. It must be fought for, protected, and handed on for them to do the same, or one day we will spend our sunset years telling our children and our children’s children what it was once like in the United States where men [and women] were free.”

It would be truly a blessing to be able to reach consensus in some way with those on the Left. Concurrently sensibilities cry out and say that would be cultural and national suicide.

Continue reading: No Chance for Unity with the Gestapo-like Left ...