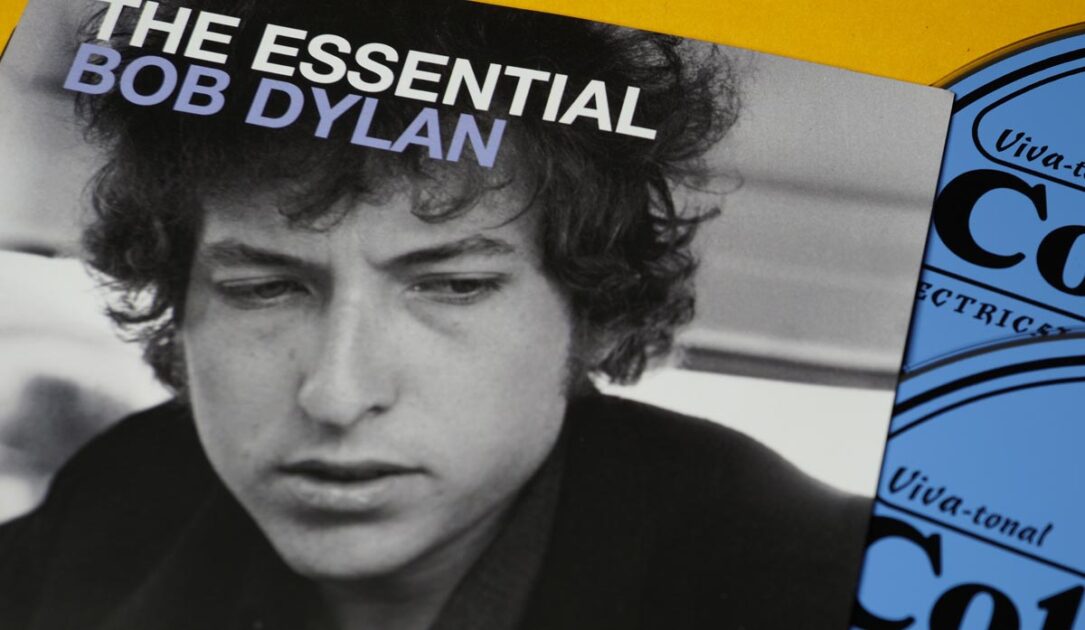 The following article, Legendary Singer Bob Dylan Hit with Lawsuit Over Claims He Sexually Abused a 12-Year-Old Girl in 1965, was first published on Flag And Cross.

Legendary folk singer Bob Dylan has been hit with a shocking allegation that he sexually abused a12-year-old girl in a hotel room in 1965, a new lawsuit claims.

The lawsuit claims the singer/songwriter fed the girl drugs and alcohol before having sex with her in his Chelsea hotel room during the heyday of his career, PageSix reported.

The “Blowin’ in the Wind” singer is accused of using his celebrity to gain the trust of the victim “as part of his plan to sexually molest and abuse.”

The plaintiff is listed only as “J.C.” in the filing.

“Bob Dylan, over a six-week period between April and May of 1965 befriended and established an emotional connection with the plaintiff,” the lawsuit filed last Friday exclaims.

The purported victim is now a 68-year-old woman living in Greenwich, Connecticut.

The suit alleges that Dylan — whose given name is Robert Allen Zimmerman — established the “connection” to “lower [J.C.’s] inhibitions with the object of sexually abusing her, which he did, coupled with the provision of drugs, alcohol and threats of physical violence, leaving her emotionally scarred and psychologically damaged to this day.”

The alleged abuse by the now-81-year-old “Like a Rolling Stone” singer and songwriter occurred multiple times, and some of the incidents took place at the famed Chelsea Hotel, the suit claims.

J.C. claims that she has spent a lifetime dealing with the aftereffects of the sexual abuse, including depression, humiliation and anxiety.

She charges Dylan with assault, battery, false imprisonment, and infliction of emotional distress.

Through his lawyers, Dylan denies all charges.