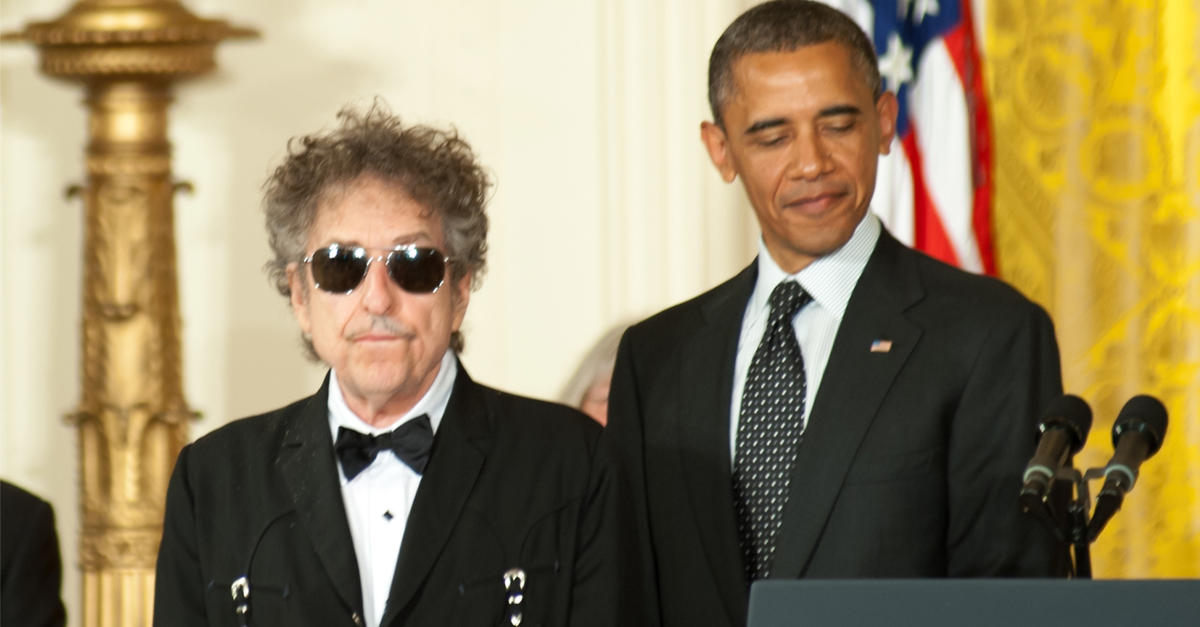 There are a number of Americans alive today who’ve had indelible impacts on the way in which our nation is viewed by the world at large.

You see, if America has exported two things to the world at large, it’s democracy and pop culture, with the latter often being the more recognizable of the pair.  Our clothing, our movies, and especially our music, are seen as some of the finest on the planet, thanks to the legends who ushered their vision forth unto the world.

But this week, one of the nation’s most prolific and popular songwriters stands accused of something truly heinous.

Bob Dylan has been sued for sexual assault. He is vehemently denying the allegation.

The “Like a Rolling Stone” singer, 80, is accused of grooming a 12-year-old girl over a six-week period between April and May of 1965. According to the complaint obtained by Yahoo Entertainment, the singer “befriended and established an emotional connection with the plaintiff,” identified only as J.C., while living at his Chelsea Hotel apartment in New York City.

The lawsuit accuses Dylan, born Robert Zimmerman, of sexual abuse “coupled with the provision of drugs, alcohol and, threats of physical violence, leaving her emotionally scarred and psychologically damaged to this day.” J.C., a 68-year-old woman now living in Greenwich, Conn., claims she’s the victim of “one or more criminal sex acts.”

While Dylan’s representatives have stated, unequivocally, that the accusations are false, the lawsuit’s language leaves little room for imagination.

“Dylan’s predatory, sexual and unlawful acts against Plaintiff amounted to a series of harmful and offensive contacts to Plaintiff’s person, all of which were done intentionally by him to her without her consent,” J.C.’s lawyer, Daniel W. Isaacs, says in the document.

Dylan “exploited his status as a musician by grooming J.C. to gain her trust and to obtain control over her as part of his plan to sexually molest and abuse J.C.,” the complaint reads. The Grammy-winning musician is accused of giving her alcohol and drugs on numerous occasions, which lead to her being sexually abused “multiple times.”

Lawyers for the living legend have stated that they will be vigorously defending Dylan.