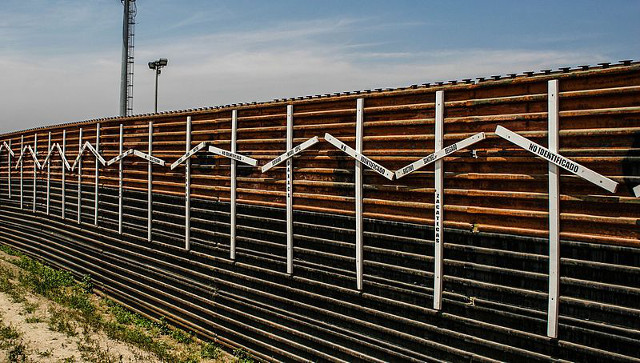 The following article, Hundreds of Russians Illegally Crossing into USA Via Mexico Border, was first published on Flag And Cross.

There has never been any real doubt among conservatives that the US border must remain secure.  Sure, this is the nation that self-describes as “the melting pot”, and whose Statue of Liberty has welcomed many tired, sick, poor, and hungry folks throughout our history.

But there is but one stipulation, and that is, if you should decide to come to America, we’d like to see you naturalized.

And this is where the issue of the southern border comes along, particularly as those authorities attempting to work the case load down there continue to be overwhelmed.

Not only are immigrants from South America slipping in in unprecedented numbers, but also some potentially more nefarious characters as well.

Figures released by U.S. Customs and Border Protection (CBP) on Thursday also showed significant jumps between June and July in the number of “encounters” of migrants hailing from Russia (from 402 to 703) and Colombia (from 481 to 748), while the number from Ukraine more than doubled (from 48 to 101).

The issue here, of course, is that Russia has long been hoping to disrupt the American way of life, and they’ve proven in the past that the method by which they accomplish their goal in inconsequential to them.

And who knows what sort of agenda these border crossing Russians actually have?