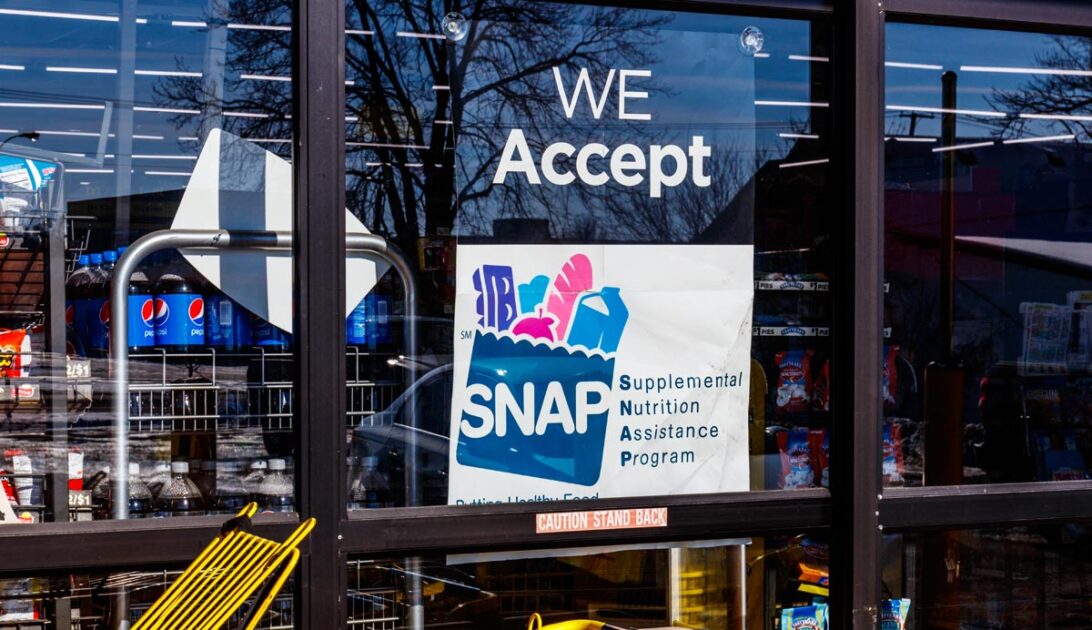 The Biden administration is now responsible for the biggest expansion of the food stamp program in U.S. history.

Even as he looks for ways to shut down the economy and once again throw everyone out of work over the coronavirus, and even as he continues to push more and more unemployment benefits putting a halt to any economic recovery, Biden is also trying to put more Americans on food stamps so they will be enslaved to the government dole.

“[It’s] a move that will give poor people more power to fill their grocery carts but add billions of dollars to the cost of a program that feeds one in eight Americans,” the New York Times piously exclaimed.

On Monday, the USDA also confirmed the administration’s increase to the Associated Press. All 42 million SNAP participants will receive the increased assistance permanently. Average monthly benefits will rise from $121 to $157 per person starting in October, which amounts to an additional $1.5 billion spent on the program each month. The entire cost of the program each year will thus rise from $61 billion to $79 billion.

“Opponents of a benefit increase say the program is meant to supply only part, not all, of a household’s diet, as suggested by its formal name,” the Times added. “They also say the aid would last longer if the needy spent it better, citing research showing nearly 10 percent goes to sweetened drinks.”

“To set SNAP families up for success, we need a Thrifty Food Plan that supports current dietary guidance on a budget,” said Stacy Dean, deputy undersecretary for food, nutrition, and consumer services, in the detailed report, according to Fox Business Network. “Too many of our fellow Americans struggle to afford healthy meals. The revised plan is one step toward getting them the support they need to feed their families.”

Biden is hoping to enthrall as many Americans to government as possible to control our lives.

The Cloward-Piven strategy to destroy America has been activated.