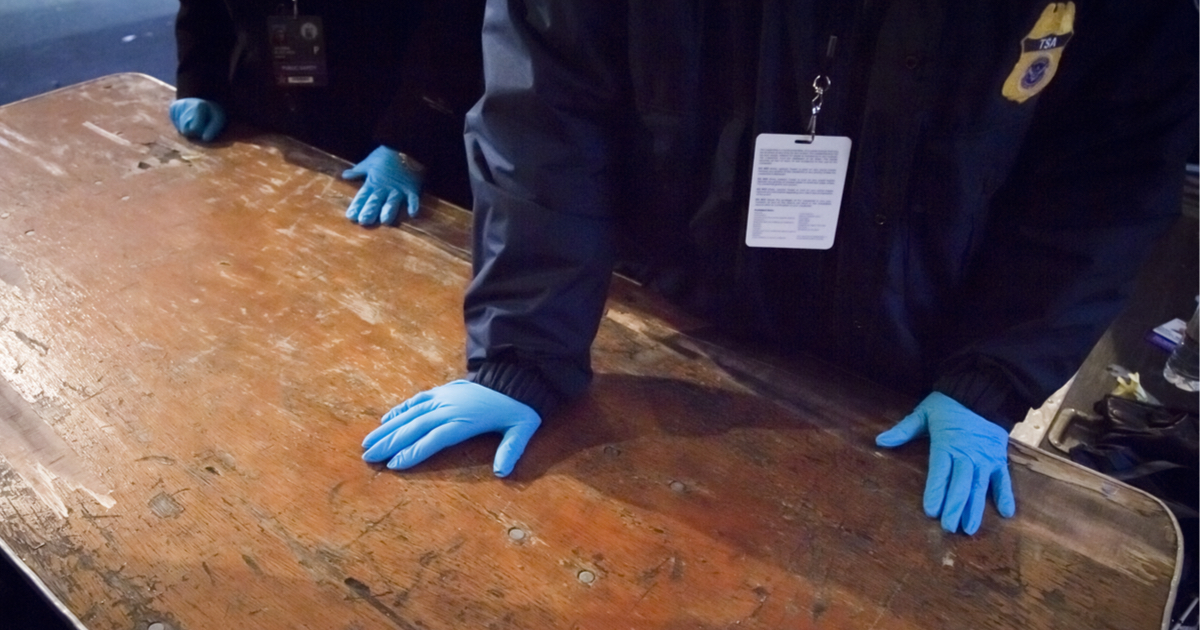 The following article, TSA’s Massive Failures Could Cause Another 9/11, Say Experts, was first published on Flag And Cross.

While the situation is ostensibly bad in Afghanistan right now, there is much more trouble to come if certain experts are to be believed.

The Middle Eastern nation transformed this week into “The Islamic Emirate of Afghanistan”, after US President Joe Biden’s rapid troop withdrawal allowed the Taliban to literally oust the Afghan government over the course of a few days.  Now the terror organization is in sole possession of all of the assets of the nation-state, including it’s military equipment.

This has sparked fears of new terror attacks against the United States, (one of the Taliban’s most hated enemies).

Good thing we have the TSA to protect us…right?

When former TSA undercover agents learned that a passenger with a loaded handgun breezed past scanners at Atlanta’s Hartsfield-Jackson Airport and boarded a flight to Tokyo in 2019, they were not surprised.

They had done the same thing on a regular basis, posing as potential terrorists with fake guns and bombs to test security — and getting waved through disturbingly often, they told The Post.

The Tokyo-bound gunslinger didn’t turn out to be a threat, they said, but agents pointed to leaked data from TSA in 2015 and 2017 showing that attempts by their “Red Team” of covert agents to smuggle in weapons, explosives and banned objects succeeded sometimes up to 95 percent of the time.

And they said this could mean another 9/11 is possible, a warning that came as the Department of Homeland Security issued a bulletin Friday saying the 9/11 20th anniversary could spur extremist violence.

“The TSA didn’t learn from what happened before,” said former FAA Special Agent Brian Sullivan, telling The Post security failures exposed by the agency since then have opened the door to another.

The TSA has long been a bit of joke here in the United States, providing mere security theater and not actual security for some time.

Now, with the Middle East back on the terror map in a big way, these blue-shirted goons are going to need to get their act together.

Continue reading: TSA’s Massive Failures Could Cause Another 9/11, Say Experts ...