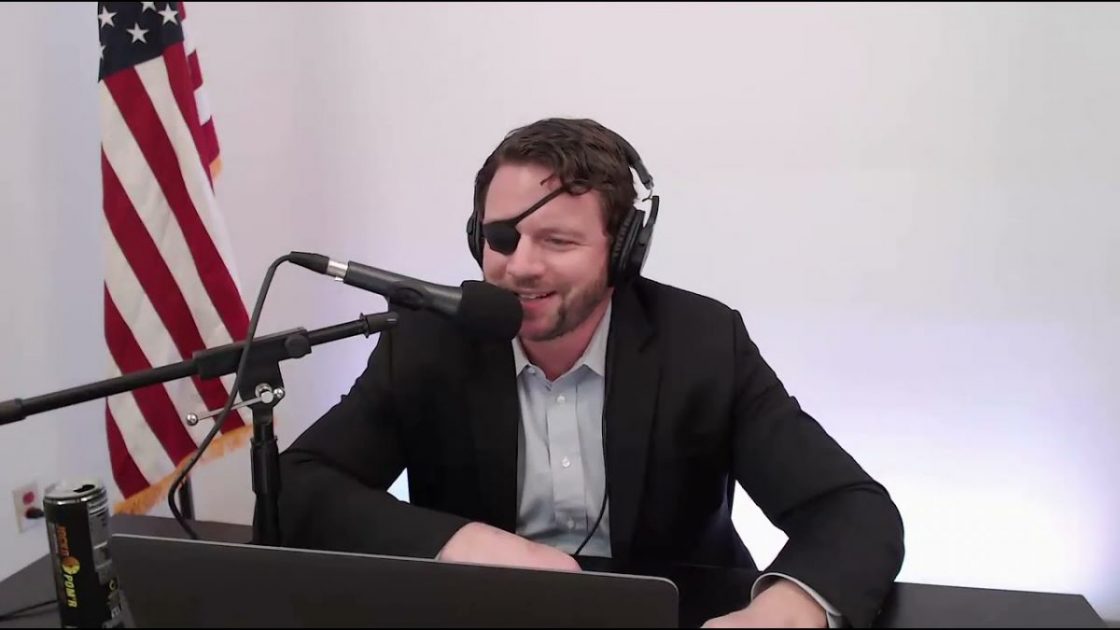 The following article, The Taliban is Still on Twitter and Dan Crenshaw Wants to Know Why, was first published on Flag And Cross.

Here’s a head-scratcher for you:  The Taliban, a terror organization that just used social media to organize and execute their conquering of Afghanistan, has more rights on Twitter than former US President Donald Trump.

It’s patently ludicrous.  Donald Trump, (nor his followers), have ever proudly beheaded military translators in the streets of America.  They’ve never committed acts of pure atrocity against women in children with impunity, and they certainly didn’t violently overthrow a sovereign nation, (no matter how alarmist some on the left have been).

But the Taliban still gets to use Twitter for some reason, and Congressman Dan Crenshaw just doesn’t get it.

Hey @jack why does the Taliban get an account..?

You see why Americans are pissed about your BS standards? https://t.co/Kyjp0aNpBP

He had a serious point.

Crenshaw was referring to a tweet from the official account of Zabihullah Mujad, spokesman of Islamic Emirate of Afghanistan, that currently boasts 277k followers.

“We assured all embassies, diplomatic centers, institutions and places and foreign nationals in Kabul that they will not face any danger. Let everyone be in Kabul with full confidence, the forces of the Islamic Emirate are tasked with strengthening the security of Kabul and all other cities,” the translated tweet read.

Zabihullah has been tweeting for nearly 24 hours straight with updates on the Taliban’s military advancement throughout the region. Throughout that time period, Taliban spokesmen Dr. M. Naeem and Suhail Shaheen have been tweeting from their official accounts.

As of this writing, Twitter founder Jack Dorsey has not responded to Crenshaw’s curiosity.

Continue reading: The Taliban is Still on Twitter and Dan Crenshaw Wants to Know Why ...