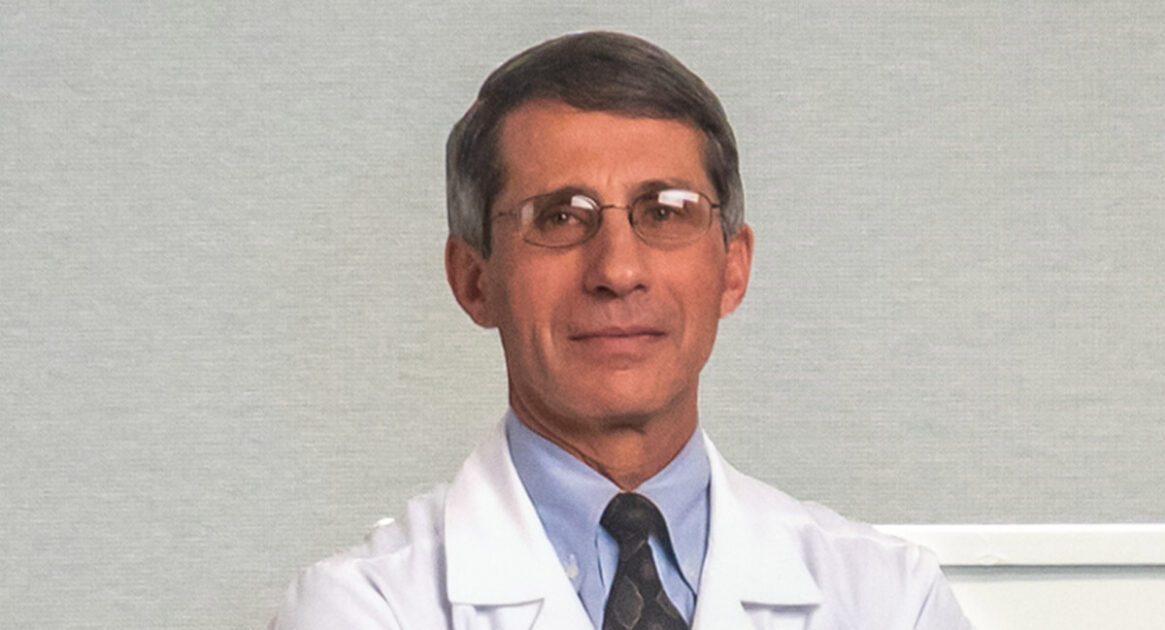 The following article, In Blow to Vaccination Push, Dr. Fauci Dismisses Scientific Study, was first published on Flag And Cross.

President Joe Biden hasn’t been the spectacular success that the Democratic Party was hoping for when they rallied behind him in 2020, and nothing about this week is going to change that.

Amid mounting controversies and criticisms, (many of which have to do with The Islamic Emirate of Afghanistan, (formerly just “Afghanistan”), Biden has been seen as not only inefficient, but oblivious as well.

One of his earlier failures, which came as he was setting goals to have a certain number of the US population inoculated against the COVID-19 vaccine, has now faced a new setback:  Scientific studies that show the vaccines to be less than adequate in preventing an infection from the new delta variant of the illness.

The numbers were so alarming, in fact, that even Dr. Anthony Fauci was asking the nation to not the follow the science.

Dr. Anthony Fauci has dismissed a study that deemed the Moderna vaccine as more effective than the Pfizer one against the COVID-19 delta variant.

The Mayo Clinic and Cambridge-based biotech company nfrence conducted the study, posted in medrvix last week, by analyzing samples of delta variant prevalence in Minnesota from January to July.

When asked if this indicated that individuals should seek a Moderna dose for the booster shot, Fauci disagreed.

“That study … is a pre-print study, it hasn’t been fully peer-reviewed,” Fauci said on CBS’s “Face the Nation.” “I don’t doubt what they’re seeing, but there are a lot of confounding variables in there, about when one was started, the relative amount of people in that cohort who were delta vs alpha – right now, if we get boosters … it’s clear we want to make sure we get people, if possible, to get the boost from the original vaccine.”

Fauci would go on to suggest that a full authorization for use by the FDA would like help to increase the number of vaccinated Americans.