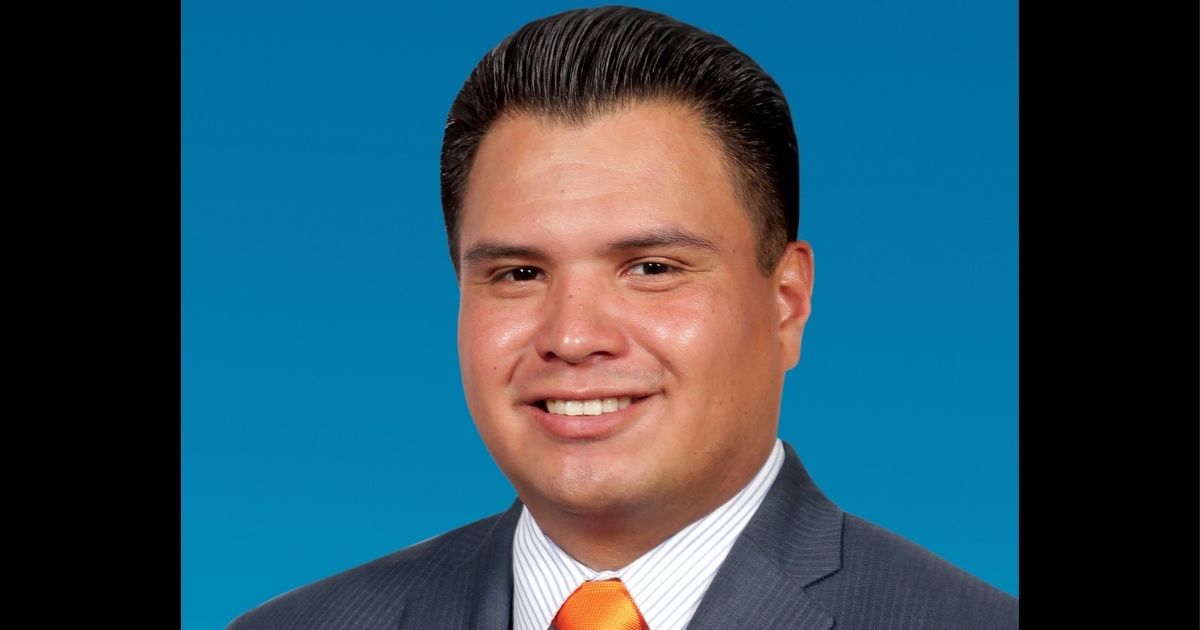 The following article, City Councilman, 5 Others Charged with Election Rigging in Race Decided by Just 1 Vote, was first published on Flag And Cross.

Election fraud is re-emerging as a hot button issue after a member of the Compton City Council in California was charged with conspiring to rig votes to secure his own victory.

According to the report, the Los Angeles County District Attorney’s Office said a criminal complaint had been filed alleging that Galvan conspired with Jace Dawson, one of his opponents for the council seat in the April primary, to “direct voters from outside the council district to cast ballots for Galvan in a June runoff.”

Considering the narrow margin between Galvan and runner-up Andre Spicer, the conspiracy would have been decisive.

The Times reported that he defeated Spicer by one vote, 855-854.

It’s easy to see how any fraudulent practice could sway the results when the numbers are that close, right?

But Galvan’s narrow “victory” appears to only be an illusion, one that led to his arrest and the arrests of five others, including Dawson.

The report said that at least three “improper ballots” counted during the runoff election swayed the outcome in Galvan’s favor.

The district attorney’s Bureau of Investigation arrested Galvan and Dawson on Friday and charged four others —  Kimberly Chaouch, Toni Morris, Barry Reed and Reginald Streeter — with two counts of conspiracy to commit election fraud, it said in a news release.

Morris, Reed, Chaouch and Streeter are accused of voting in the City Council elections despite living outside the district.

In court, both Galvin and Dawson pleaded not guilty and were released on their own recognizance, according to the Times.

They are set to reappear in court on Sept. 17.

The other four defendants were not arrested.

Though this is only a small-scale example of what can happen in America’s elections, it negates the claim that election fraud is a myth.

Since November, we’ve heard plenty of allegations of election fraud, including claims about several swing states in the presidential election and the January Georgia senatorial runoff vote that tipped the U.S. Senate blue (thanks to Vice President Kamala Harris’ tie-breaking vote).

Though there is no indisputable proof of widespread, decisive fraud in either of those races, it’s important to consider the possibility and hear the evidence.

In Galvan’s case, an “insignificant” three bogus votes made him the “victor” of his race, according to authorities.

“Elections are the cornerstone of our democratic nation. We must do everything in our power to protect the integrity of the electorate process and to ensure that elections are free and fair,” LA County District Attorney George Gascón said, according to the Times.

Galvan now faces one charge of conspiracy to commit election fraud and another of bribery for allegedly trying “to bribe an employee of the registrar’s office with concert tickets” when both the employee and an election observer reported the incident.

The county’s top elections official, Dean Logan, said the arrests show that residents can trust in elections despite a plethora of questions surrounding the November presidential vote.

“[O]ur referral and the District Attorney’s subsequent investigation and charges demonstrate that attempts to perpetrate fraud on the voting process are trackable and will be prosecuted,” Logan said, according to the Times.

But perhaps knowing incidents like Galvan’s can occur anywhere isn’t too reassuring.