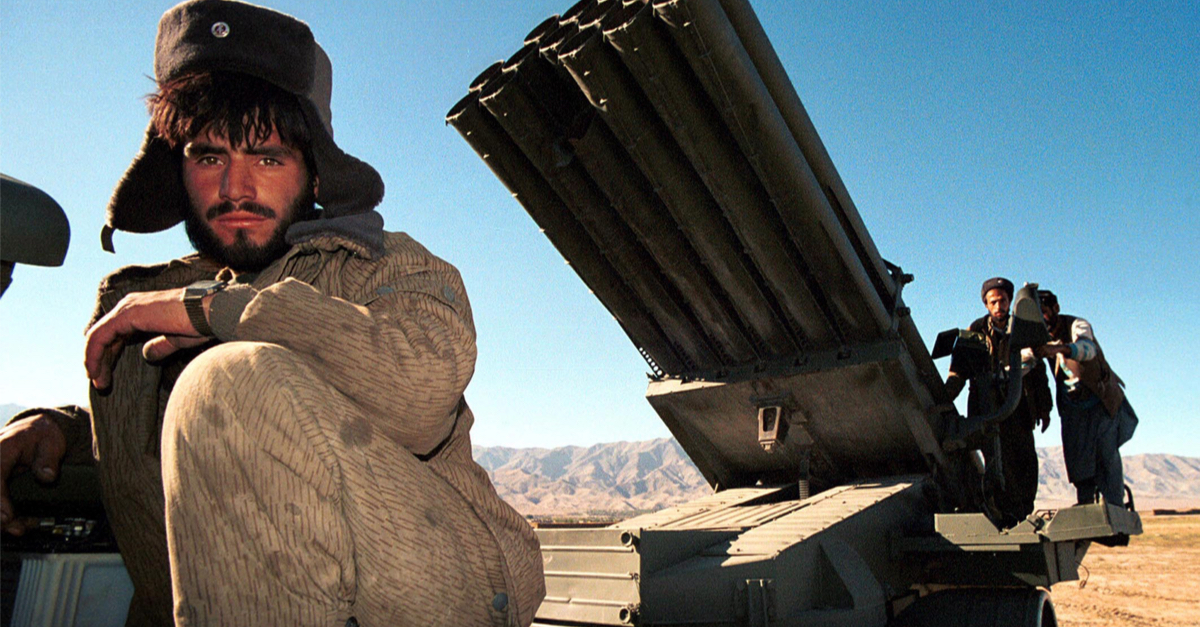 The following article, Afghanistan No Longer Exists, Replaced by ‘Islamic Emirate’ After Taliban Win, was first published on Flag And Cross.

It’s over.  Kabul is kaput.  Afghanistan exists no longer.

It’s a stunning turn of events, really, as the Taliban have managed to conquer the nation of Afghanistan in just a matter of days following a recent withdrawal of US troops from the Middle Eastern country.

And no, this isn’t conjecture in the least bit.  The deed is done.

Taliban officials declared victory and the restoration of the Islamic Emirate of Afghanistan after occupying the presidential palace in Kabul on Sunday.

Appearing in a Twitter video alongside other Taliban leaders, Mullah Abdul Ghani Baradar, the group’s cofounder, pronounced victory in the battle for the nation. “We have achieved an unexpected victory,” he said. “Now is the time to test, to show how we serve our people and ensure their future in the best possible way.”

Baradar said the Taliban have appointed him to be “leader of Afghanistan” and take the reigns of government.

The incident has caused a great deal of criticism to be thrust in the direction of US President Joe Biden, who expedited the US troop withdrawal, and who has been largely MIA during these last few tumultuous days.