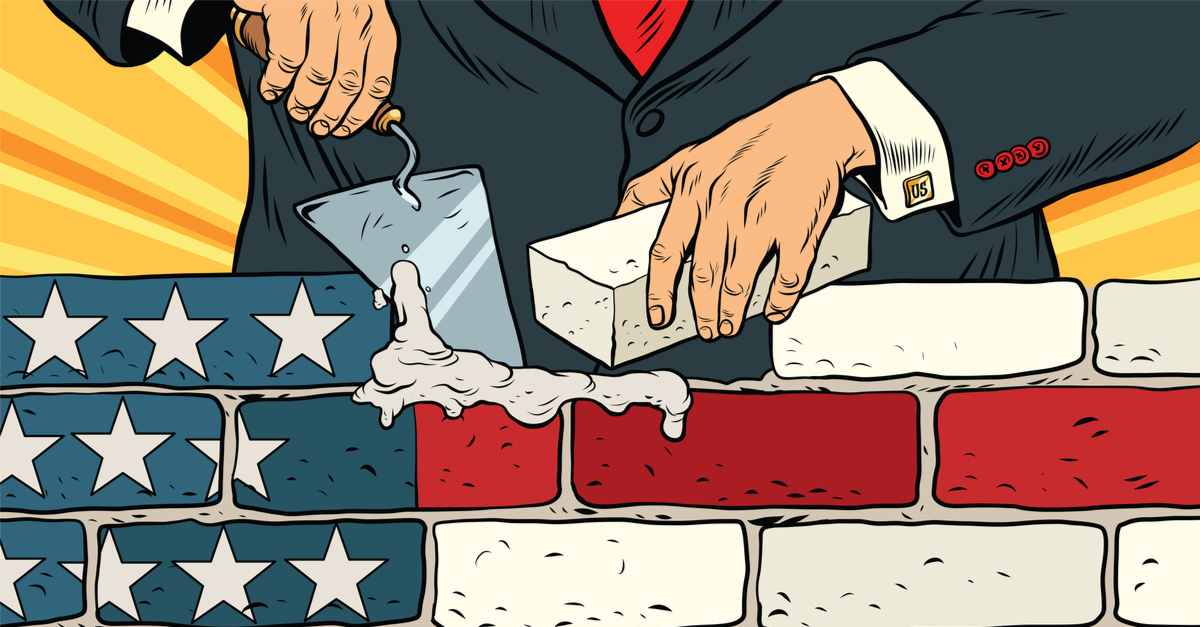 There couldn’t be a more distinct difference between Donald Trump and Joe Biden than exists within the two politicians’ disparate immigration policies, and this has been an incredible point of contention among the American electorate in recent months.

With Biden, the lackadaisical approach to handling border security has led not only to extra-large surges in the size of migrant caravans, but to an overwhelming belief among those coming to America that there would be little resistance to their entry upon arrival.

And, as expected, this has all turned out to be true.

Now, however, one federal judge has put the kibosh on Biden’s border free-for-all with a command to reinstate some of the policies of his predecessor.

A federal judge has revived a Trump-era immigration policy that ordered asylum-seekers to remain in Mexico as they waited for their U.S. court hearings.

President Joe Biden halted the controversial Migrant Protection Protocols border policy, known as “Remain in Mexico,” during his first days in office, making good on a campaign promise. The program required thousands of non-Mexican migrants to wait in Mexico – an unprecedented handling of immigration protocol.

Department of Homeland Security Secretary Alejandro Mayorkas in June formally ended the program, saying keeping it intact “would be a poor use of the department’s resources.”

Kacsmaryk said Mayorkas did not see the “benefits” of the program, which deterred migrants from the border. He also said Mayorkas failed to heed warnings from DHS officials who said the program’s repeal would lead to a surge in undocumented immigrants into the U.S and ignored the fiscal cost to states of repealing the policy.

That lawsuit was originally brought by the attorney generals of both Texas and Missouri, with the Lone Star State being one of the most vocal opponents of Biden’s sudden border changes.