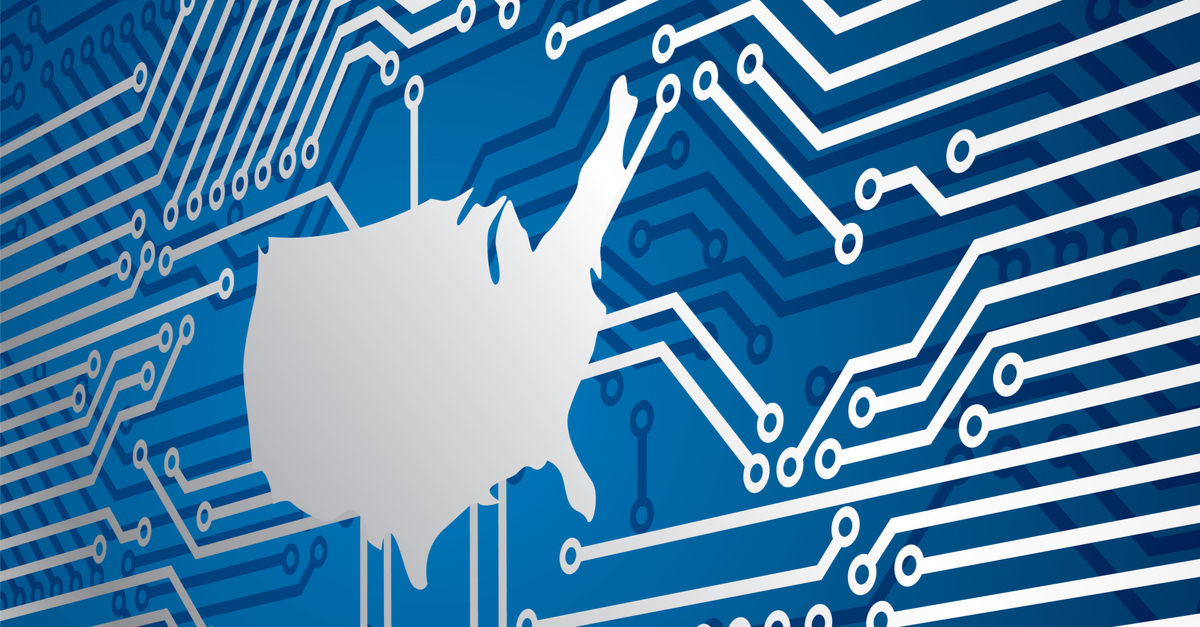 The following article, Help! CISA’s Easterly Calls for Big-Tech Assistance on Cybersecurity, was first published on Flag And Cross.

The unmitigated disaster that is CornPop 1.0 (aka the Biden Administration) has turned the United States into a minefield for the hundreds of millions of Americans regularly online. In fact, since January 20th, America has become a skinny nerd on the online dodgeball field as virtually every sector of the US economy and critical infrastructure has been smacked hard with a hacker designed red rubber ball. And it is for one reason, and one reason alone – American vulnerability. Under Sleepy Joe, everything from the economy to the southern border is a mess.

As major attacks against Colonial Pipeline, beef supplier JBS, Kaseya and Apple, have dominated headlines, America organizations both public and private are still picking up the pieces from the SolarWinds attack.

So, in response, because it is definitely their responsibility to respond, the American security apparatus is rolling out high-cost initiative after initiative in an attempt to mitigate future attacks.

Among the new strategies announced by the Department of Homeland Security (DHS) was the “Reduce the Risk of Ransomware Campaign,” and new increases in Federal Emergency Management Agency (FEMA) grant spending. FEMA’s plan would allow state level and local governments to receive grants from the agency as long as a minimum of 7.5% of the disbursement was spent towards shoring up cybersecurity in the recipient’s jurisdiction.

And CISA, perhaps the agency most directly responsible for American cybersecurity recently announced the creation of the new Joint Cyber Defense Collaborative at the Black Hat cybersecurity conference on August 5th. The CISA led initiative, which was rolled out by new director Jen Easterly, is an effort to lean the expertise of the public sector, namely “Big-Tech,” in order to help America defend itself against hacking aimed at critical infrastructure and other valuable targets.

The most notable public companies participating in the effort are Amazon, Microsoft and Google. Although conservatives may think poorly of these companies based on their obvious anti-Trump bias and censorship efforts, they are actually among the most competent companies in the cybersecurity world.

Microsoft, the giant behind the most frequently used anti-virus software in the world, Microsoft Defender Antivirus (formally Windows Defender), also initiated the Microsoft Detection and Response Team (DART). DART works internationally with outside security organizations and investigates hacks against both governmental and commercial entities, including targets in the financial sector.

Amazon Web Services and Google Cloud Services also are among the more talented companies in the security sector as a result of their efforts to protect their millions of customers around the world from the online threats that continue to grow at an unprecedented rate.

Real-world experience is now what is needed to deal with these emerging threats, and it is actually refreshing to see the Biden administration recognize that.

As regular Americans navigate through an internet filled with ransomware threats and governments deal with the rise of international state-sponsored Advanced Persistent Threats (APTs), the reality is that CISA’s new direction under Jen Easterly is starting off well. Despite that fact that is is occurring months after it should have started.