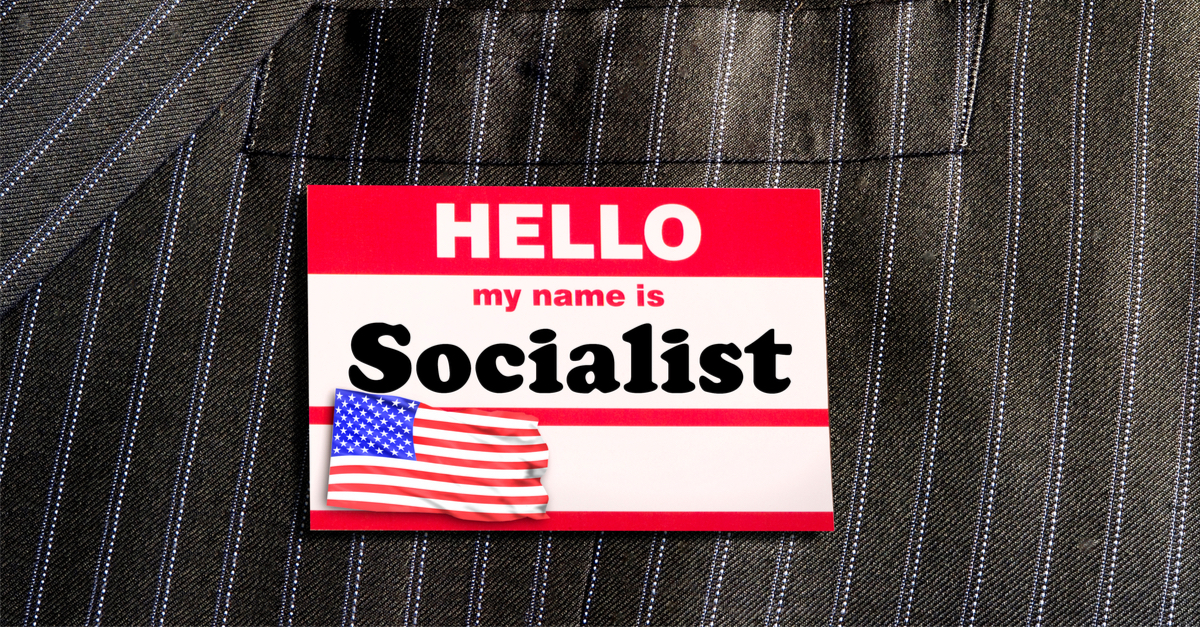 The following article, New Poll Shows that Democrats Now Prefer Socialism Over Capitalism, was first published on Flag And Cross.

A new Fox News poll has found that a majority of Democrats now prefer socialism over capitalism, proof that our system of education is purposefully trying to destroy the country.

The poll, taken between Aug. 7-10, showed that 59% of registered Democratic voters who participated had a positive view of socialism, compared to just 49% who felt that way about capitalism.

In February 2020, when the question was last asked, 50% of Democrats who participated said they had a favorable view of capitalism, with just 40% saying the same about socialism.

The poll showed that 44% of Democrats had an unfavorable view of capitalism, and 31% had a negative view of socialism.

It was exactly the opposite for Republicans, of course.

“Of the Republicans polled, 67% viewed capitalism favorably, and 8% had a favorable view of socialism,” Fox reported.

The Democrat Party is no longer an American party. It is fully the anti-American party, one that worships ideas and systems that are inimical to the American way of life.

The major issue is that MOST of the younger Democrats ( those educated post-1960-1969) have NO idea what Socialism really is because they were never taught or shown how terrible it is. It was whitewashed and prettied up by movies like Dr. Zhiavgo and others. It wasn’t shown how really terrible and harsh it is. It wasn’t talked about in the media or in books and it was NOT TAUGHT or shown in schools. Just like the Holocaust deniers now, because they are not shown or allowed to talk to survivors, they can claim it never happened. Well in a… Read more »

That’s because the Majority of them have been trained to be dependent on Government handout to survive, It is the Democrats Voting Base! Bought and Paid for!