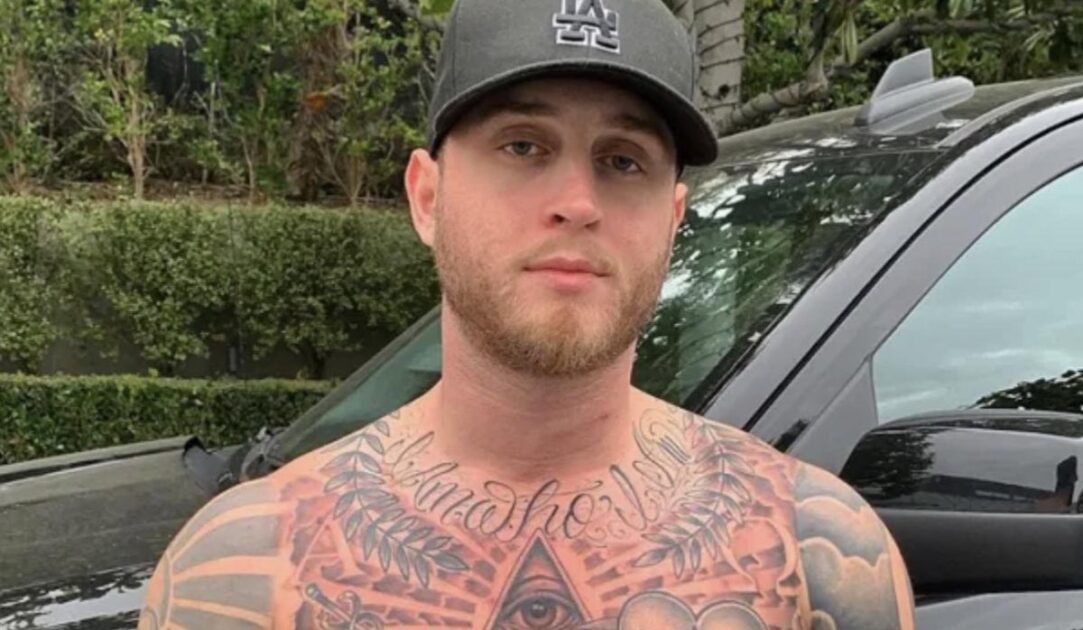 The following article, Actor Tom Hanks’ Son, Chet, Defends His Right NOT to Take Vaccine, was first published on Flag And Cross.

The son of famed Hollywood actor Tom Hanks is loudly defending his right not to be forced by anyone — government representative or no — to take any coronavirus vaccines.

Chet Hanks, who fancies himself a rapper, says that the decision to take a vaccine should be a personal choice, not one mandated by governments. He also said that his immune system “doesn’t need to be tampered with.”

In an Instagram video posted Thursday, the younger Hanks spoke of the idea of mandated vaccines. While many on the left are pressuring government and businesses to mandate injections across the board, others are arguing a blanket requirement would violate their civil liberties and right to medical privacy.

In the video, Hanks said his immune system doesn’t need to be “tampered with.”

“I wanted to [get the vaccine], but my immune system said, ‘it’s good.’ OK? It doesn’t need to be tampered with, OK, it said, ‘it’s good,’ OK?” he added. “Let’s be real. 99 percent of you motherfuckers wouldn’t uses a shampoo that’s not FDA approved but you’re willing to get some experimental government injection.”

“There’s more evidence for UFOs being real than that vaccine being healthy for you. Just sayin’. If the aliens are out there, I’m ready for you all to come get me. Let’s get the fuck out of here or am I getting my vaccine papers?” the budding rapper insisted.

It appears, though, that Hanks later deleted the video — or had it deleted by fascist Instgram officials.

This is not the first time Hanks posted a video attacking the vaccines.

In another video he proclaimed, “I never had COVID, you ain’t sticking me with that motherfucking needle, it’s the motherfucking flu, get over it!”